Global travel retail remains one of the most buoyant channels in the world, and not just for wines and spirits. 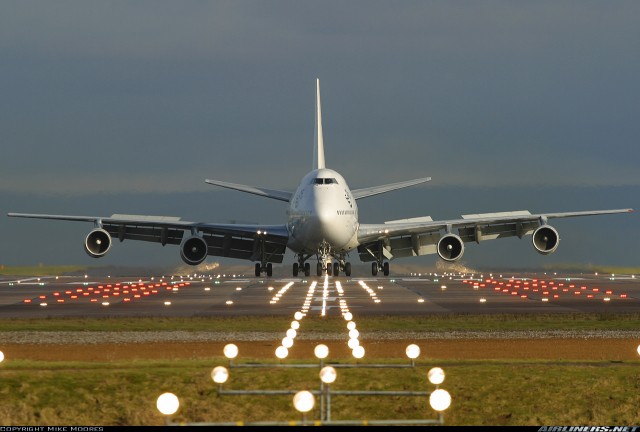 Overall, every category recorded growth in 2011 and in practically every market too.

The biggest growth was experienced by luxury goods, (up 19% on 2010 according to Generation Research), this was followed by fragrances and cosmetics (up 18.8%) and then alcohol (up 17.9%).

Altogether the travel retail market is worth a staggering US$46 billion and of that, wines and spirits is worth $7.6bn.

Obviously the rise of Asia and other BRIC economies is accounting for increasing sales – particularly of high-end, premium or super-premium products – but their ever-expanding horizons will also keep markets in the Americas and Europe extremely profitable for a long time to come.

The airports listed here are in the order given by Tax Free World Association for 2011.

For more on travel retail see the October issue of the drinks business. 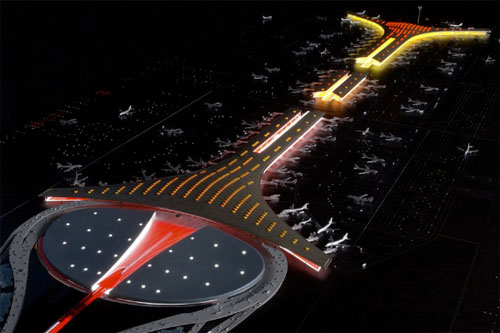 Unsurprising to see China on the list and an airport that is likely to climb over the coming years.

Pictured here is the new airport design. The third terminal opened recently and is one of the biggest buildings in the world – bigger than Vatican City in fact at 10.6m square feet to the Vatican’s 4.7m sq ft.

Around 90m people are expected to pass through the airport each year in the foreseeable future.

Last year, China also announced plans to build another 45 airports over the next five years. 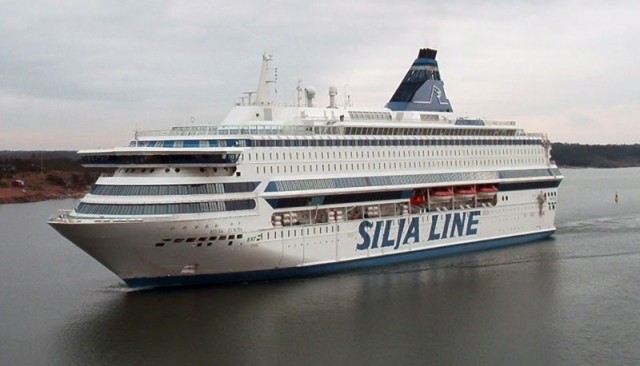 It has slipped a little but the ferry line between Estonia and Finland is one of the most profitable in the business.

The entire Baltic shipping lane is extremely profitable. In fact earlier this year Pernod Ricard Travel Retail announced it would be opening two permanent bars on Birka Lines’ flagship, Birka Paradise – one for Malibu and one for Havana Club. 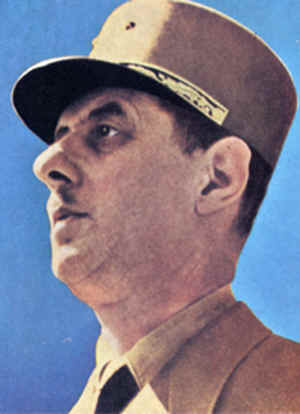 European airports have struggled a little in recent years, particularly in sales of still wine.

Europe accounts for 75% of all wine sold in travel retail and that category remained largely static over the course of 2011, allowing the likes of Champagne, Cognac and Vodka to creep up on it. 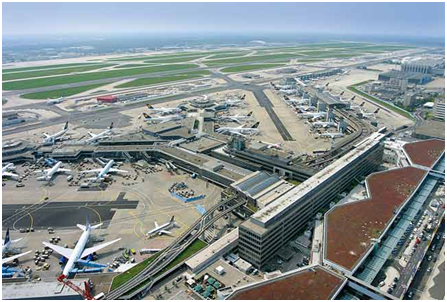 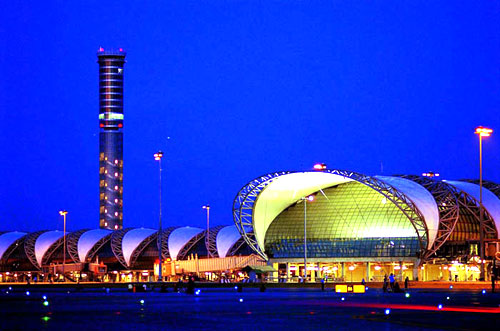 An airport that has shot up the rankings from 9 to 6 in the past year. Testament to Asia’s rising importance.

The airport is actually the 18th largest floor space in the world (behind Hong Kong in fact) at 6.6m sq ft (and ergo also bigger than Vatican City). 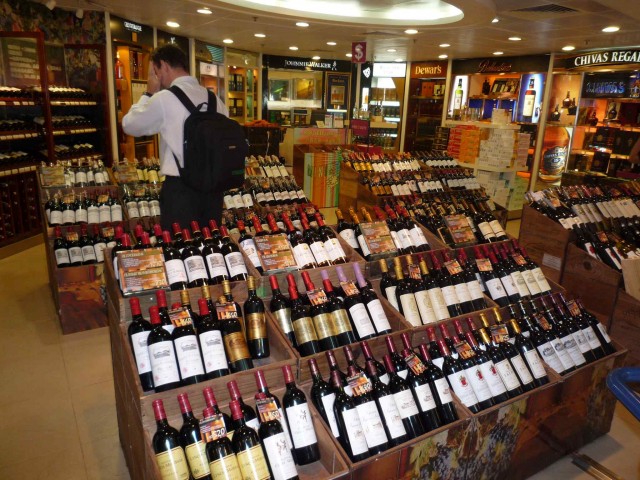 Yet another thrusting Asian market and one at the top end of the $700m bracket.

However, with Hong Kong becoming such an important hub for all drinks, but particularly fine wine, might it become Asia’s if not the world’s most important and luxurious duty free wine buying destination? 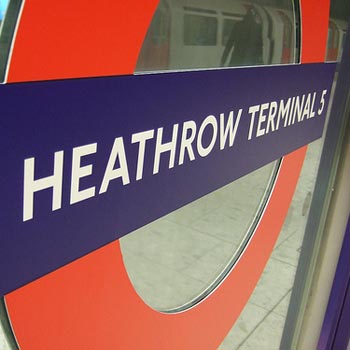 Easing us into the true millionaire’s club, all of the airports from now until the end make in excess of $700m a year through travel retail.

For now our very own Heathrow is still in the big hitters but with Hong Kong and Bangkok’s main airports getting so strong, how long will it be before the top four or five is an all-Asian affair? 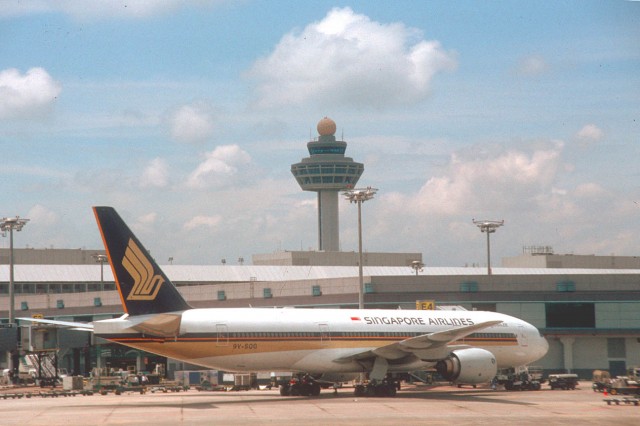 Singapore is a slightly forgotten market in Asia as all eyes turn to Hong Kong and mainland China.

However, it is as sophisticated as Hong Kong if not more so and equally important as a hub for both fine wine and other alcoholic drinks to the rest of Asia. 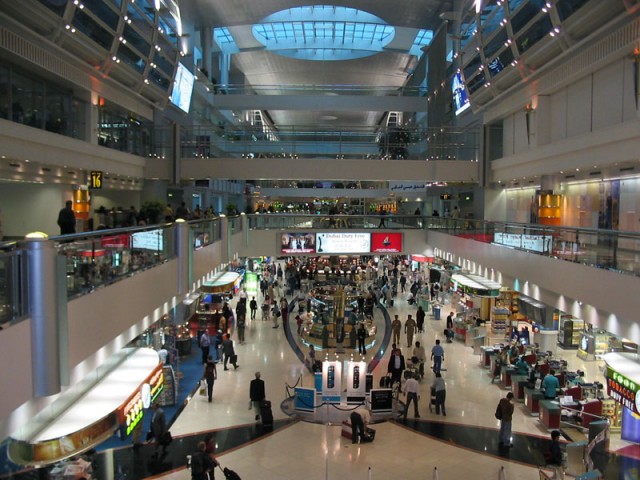 Things get really big now with Dubai – previously world number one – posting sales of over $1bn.

As Dubai is in the Middle East, alcohol sales are more limited here and that total will have been achieved through luxury items, in particular gold.

Indeed, luxury goods accounted for $1.5m last year but, broadly in line with the position of wines and spirits more globally, the category is still quite comfortably in third place in the Middle Eastern market, worth around $411m.

Dubai’s Terminal 3 is the largest airport building in the world and the second largest floor space in the world, with 12.6m sq ft of space. 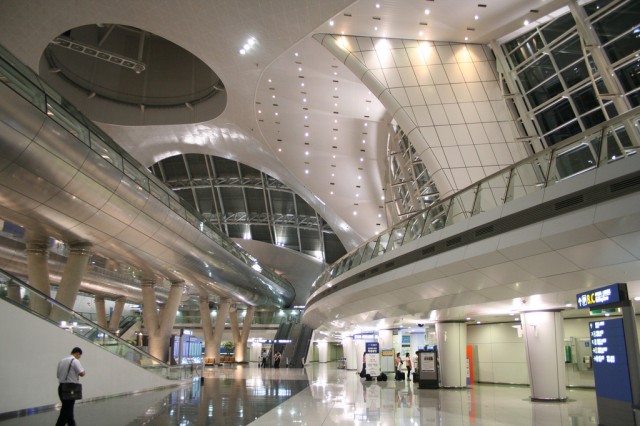 However, the travel retail shopping venue in 2011, with sales of $1.4bn, was undoubtedly Seoul’s Incheon Airport.

For all those wondering why there are no US airports on this list, the TFWA top 50 shows that the Honolulu is the top US destinaion.

It made under $100m from duty free sales last year and is in the same bracket as Münich International, Zürich’s Kloten, Beirut’s Rafic Hariri and Guangzhou’s Baiyun among others.