France is planning massive tax increases on beer, which could hit brewers across Western Europe. 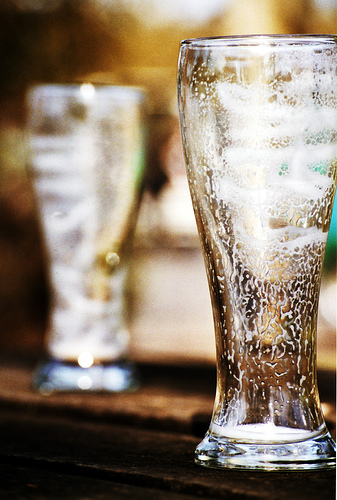 The tax would affect local brews and the 30% of imported beer the French drink. Belgium and Germany could be the worst affected once the new legislation kicks in.

The proposal has been labelled a “kick in the teeth” for brewers by the Brewers of Europe trade group; since the economic crisis began in 2008 beer production has fallen by 6% and consumption has dropped by 8%.

The French brewer’s federation Brasseurs de France said the tax hike would see the price of beer increase by about 20% in bars and supermarkets and the industry fears the move will set a precedent and some of the other 26 EU nations will do the same.

Pierre-Olivier Bergeron, head of the Brewers of Europe said: “Immediately, it obviously becomes a very big issue for the brewing sector. This measure will affect all brewers, including small entrepreneurs.

“This is a very short-sighted approach by penalising one sector.”

Central and southern France are predominantly wine country, and overall beer only represents 16% of the country’s alcoholic drinks market. However the Brewers of Europe said in a statement that beer is “being singled out” compared to wine.

Bergeron added that he believes that is because the French government is reluctant to raise tax on the country’s favourite alcoholic drink.