The Liv-ex Fine Wine 50 continued flat trading throughout August, with the index failing to rise above the 300 level witnessed in early July. 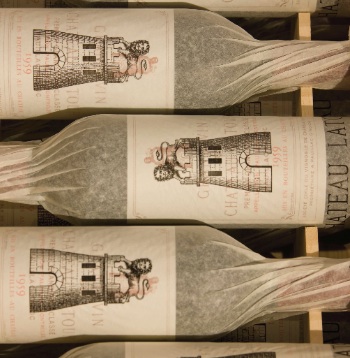 Despite the static nature of trading, those behind the fine wine price tracker noted that market conditions suggest now could be a good time for fine wine investment.

“If we run the Liv-ex Fine Wine 50 against the ratio of bids to offers on the Liv-ex exchange, we can see that the weight of bids has been steadily climbing throughout the summer,” said the Liv-ex blog.

“Historically, a high bid-offer ratio has been a feature of a rising market,” it added.

While the company urges caution among would-be investors, both Sotheby’s, Bonhams and Christie’s are preparing to host major auctions in the coming weeks, with vintages from across the Bordeaux region set to hit the block.