Acker Merrall & Condit opened its autumn sales in Hong Kong strongly this weekend with 36% of lots going for more than the estimate and a slew of records broken. 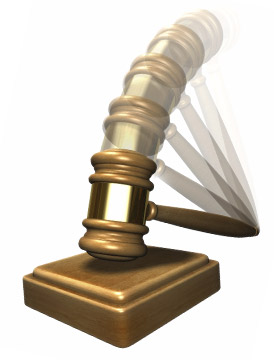 One of the key lots and a highly anticipated sale worldwide, the auction featured the “legendary” Champagne collection of renowned collector Robert Rosania, which went under the hammer for close to HK$8 million (£635,798)

“We are thrilled with the remarkable results of our first sale of the fall here in Hong Kong”, John Kapon, CEO of Acker Merrall & Condit Companies, said. “The sale is a testament to the growing strength of the global Champagne market. I was impressed by local collectors’ passion and appetite for Champagne, which showed me that the market is continuing to strengthen by diversifying.

“I was also impressed with the demand for older wines in general, which is a sign that the market is maturing, pun intended. Fine and rare Bordeaux and Burgundy wines still dominated the top 10 lots, showing the intense demand that still remains for those wines in the marketplace, led by Mouton Rothschild, DRC, Henri Jayer, Latour, Pétrus and Lafite Rothschild. Bordeaux regained a bit of bounce in the salesroom, another good sign.”