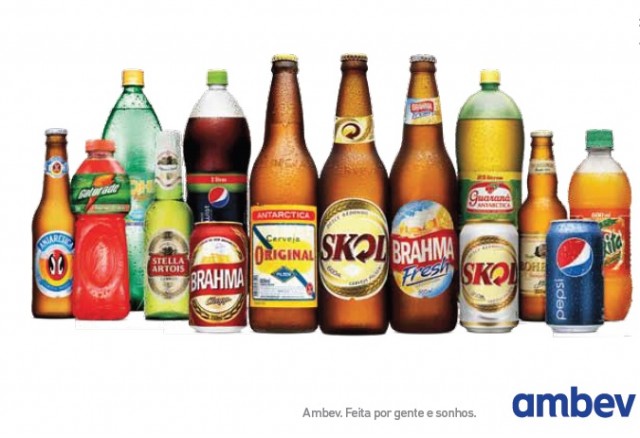 The company, Latin America’s biggest brewer and a subsidiary of Anheuser-Busch InBev, was made to pay the sum after a worker brought charges for the obligatory attendance of parties with prostitutes and pornography.

The parties were part of an incentive program in which salesman were rewarded for meeting targets with the services of strippers and prostitutes.

However, Brazil’s leading labour court ruled that Ambev must award $25,000 to the worker – who was described as a married evangelical Christian – due the embarrassment and bullying endured.

According to statement issued by the court on its website on Monday, the incidents with prostitutes occurred at least 10 times in 2003 and 2004.

It also said that during one party the employee was tied up and made to watch pornographic films while a stripper performed in his office.

News of the ruling follows last year’s publication that prospective Pernod Ricard sales staff were expected to down up to 20 shots of the pastis before they were given a job.