Wine, Women and the idiots around us

Wine has a reputation as a male-dominated, sexist field to work in, but the great myth in the trade is that there aren’t many women working within it. 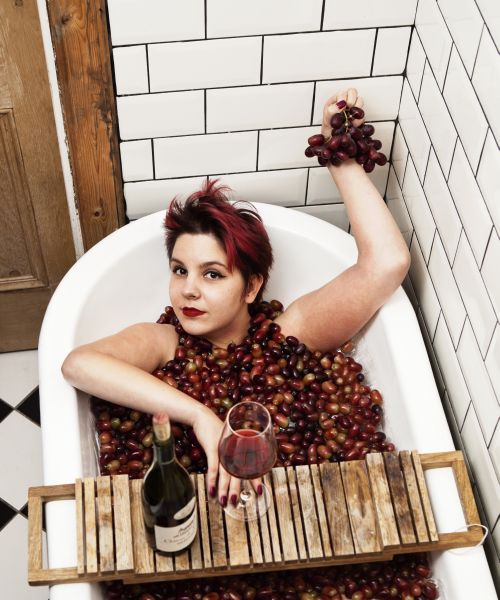 I’m happy to announce that women have successfully permeated every aspect of the trade, from winemaking and brand representation to sales. Granted, the split is nowhere near 50-50, but it’s certainly opened up a lot in recent years. I’ve found that I can rub my mustard corduroy trousers with the best of them.

The issue is probably less sexism and more elitism. The trade has been based around London since it started and it attracted a certain type. Often they were independently wealthy and liked the lifestyle more than the actual work involved. It had also been a generational issue, but now we have many more young people from varied backgrounds getting involved. As the trade becomes more aware of the need to market, it attracts a more diverse mix of people from all segments of society. Thank God – there are only so many wine dinosaurs we can tolerate.

One well-known Champagne house (and former employer of mine), Duval-Leroy, is female-owned and boasts a 42% female staff these days. The owner has made a point of this, employing women as chief finance officer, head winemaker and head of quality control. She believes that not only do they have the necessary experience and competencies, but that it makes for a very productive working environment where there is impeccable attention to detail.

Some of the best sommeliers in the world these days are women, many highly accoladed and admired. Interestingly, there is even evidence that, due to a higher number of taste buds, women can taste better than men can. 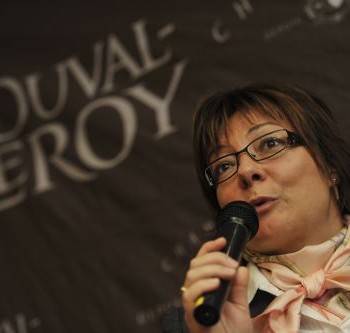 So why do I get this stupid question all the time? Why do people think I’m unfairly treated because of my gender? I guess it makes a pretty good story. If my friends all think I’m the only one, that’s quite nice. “You must meet Frances, a LADY in the WINE TRADE” – like I’m some form of leprechaun.

Maybe it’s because I have encountered sexism on rare occasions and people find that upsetting. I don’t really mind the odd sexist comment because I know it’s their problem and not mine. I know that the people I like and respect in the trade understand that my gender makes no difference to how I do my job. I don’t suddenly find that I can’t complete a sales pitch because I need to go and empty my moon cup. My male colleagues treat me as though I were one of the boys, without me needing to resort to becoming one of the boys.

It’s a sad fact that, in many trades that have a reputation for being male dominated, women think that they have to become aggressive and confrontational in order to get anywhere. Finance and Law are littered with these, often self-proclaimed, “bitches” – women who think they have to become as hard-faced as possible when they feel under threat, or just to avoid discussing gender in their place of work. This isn’t a positive example to other women who might look at these working conditions and be put off.