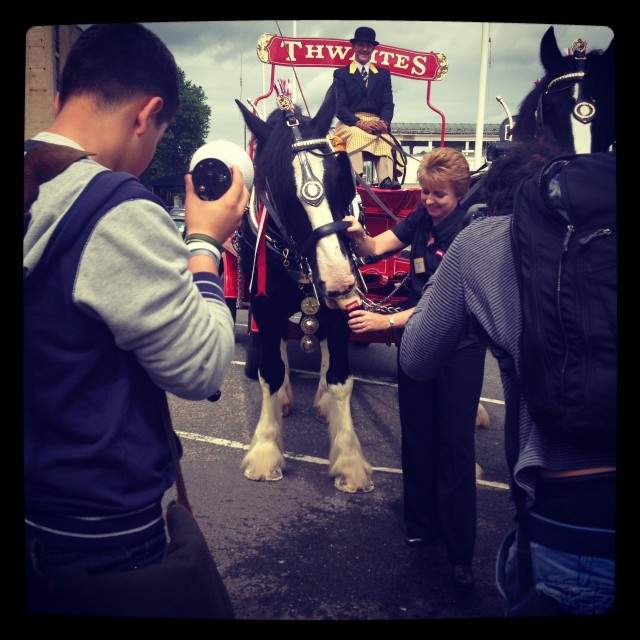 Amber Organ of R&R Teamwork snapped one of the Thwaites Shire Horses stopping for some refreshment as they made their way around the Great British Beer Festival in the Olympia, London. 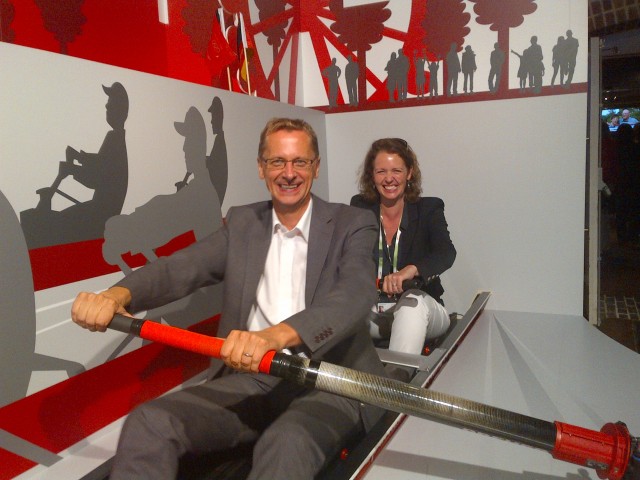 Nicky Forrest and Steffen Schindler, from the German Wine Institute, show their support for Germany at a VIP reception and wine tasting at German House following the oar-some success of the German Equestrian Team. 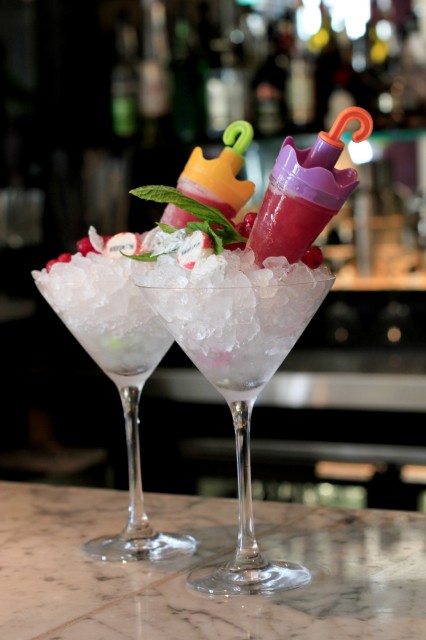 The Waterhouse Bar & Terrace has launched the new Brighton Rocks – a cocktail in the form of a limited edition alco-ice-lolly. 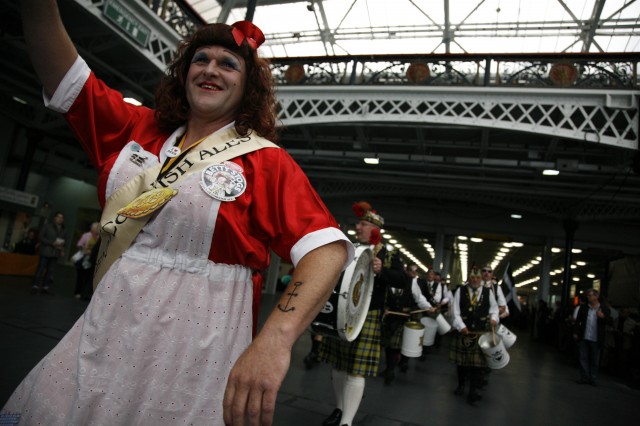 The Great British Beer Festival kicked off during the week, with some interesting characters in attendance. 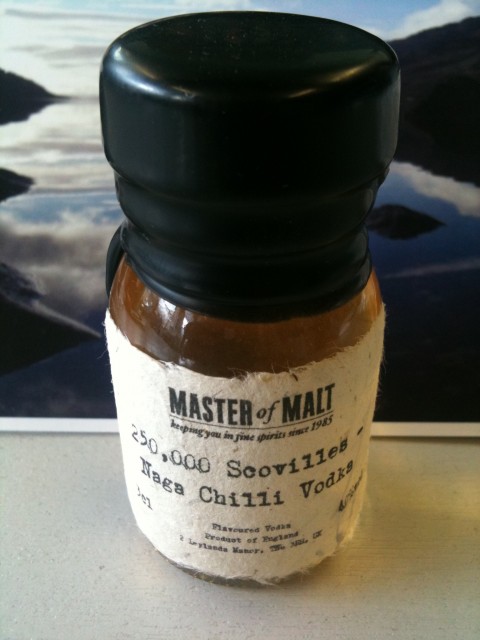 Can you take the heat? This little bottle of fire set db‘s heart racing. Following on from the deadly 100,000 Scovilles Naga Chilli Vodka, Master of Malt have gone one better on the chilli richter scale with the 250,000 Scovilles version. Just a drop sets your mouth on fire, so proceed with caution…. 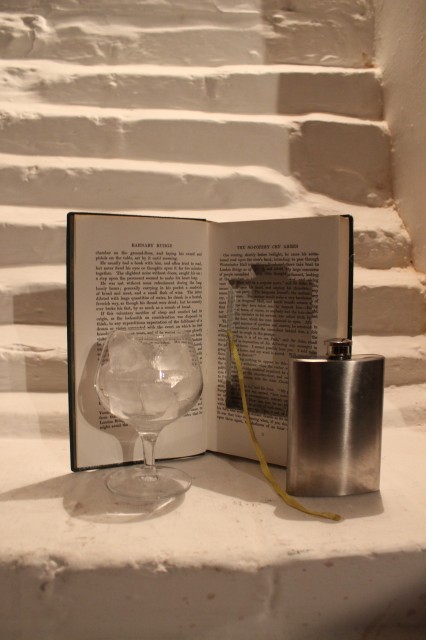 David Ashton-Hyde, bar manager of Heston Blumenthal’s gastro pub the Hind’s Head in Bray, has come over all creative with his newly-revamped cocktail list, with entries including the Strawberry Sweetshop, featuring Chase Vodka and lemon sherbet, and the Charles Dickens, made with brandy, rum and citrus punch and served inside a Charles Dickens novel. Dickens was a keen punch maker known for his experimental concoctions. 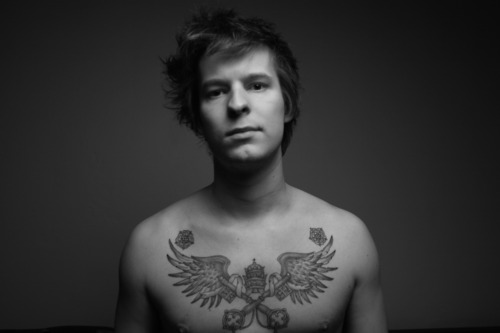 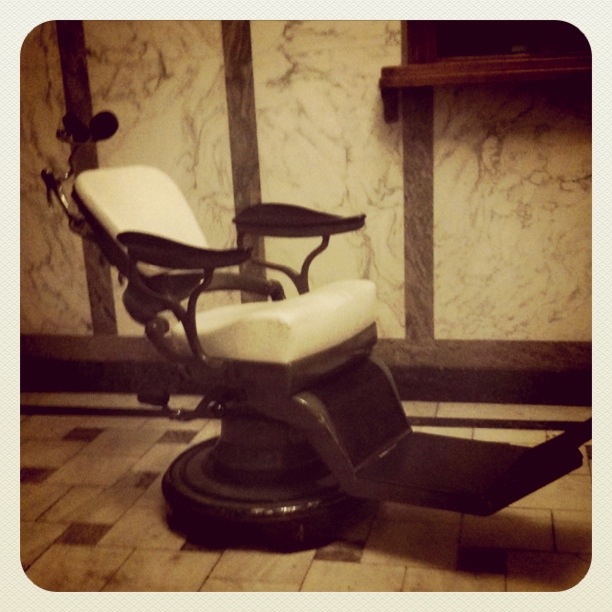 During a recent visit to Nuno Mendes’ envelope pushing small plates restaurant Viajante at the Town Hall Hotel, the evening turned a bit Little Shop of Horrors when db stumbled across this vintage dentist’s chair in the hallway, though not a drill in sight we’re pleased to report. 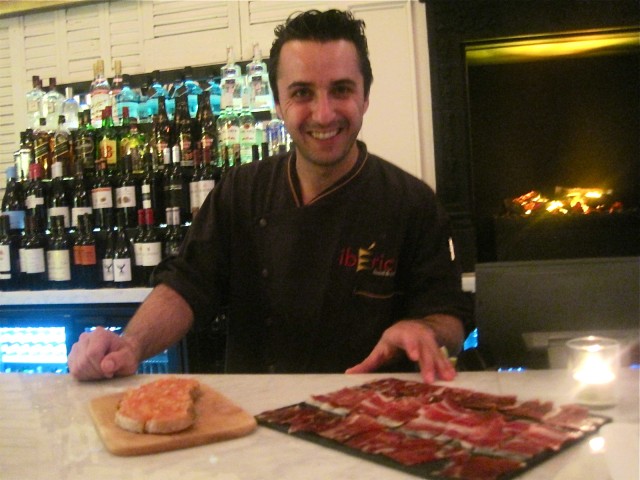 Iberica Canary Wharf’s master carver talks db through the terroir of ham – three different cuts of pata negra jamón from three different parts of Spain ranging from sweet to salty in flavour. Interestingly, he suggested starting with the sweetest slithers and working up to the saltiest. 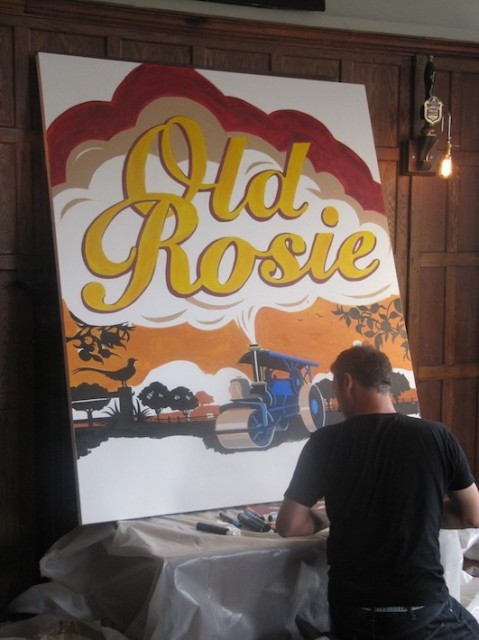 To celebrate the redesign of Old Rosie Cider, artist Dan Kitchener recreates the label during the launch event at the Hand & Flower pub in Fulham. 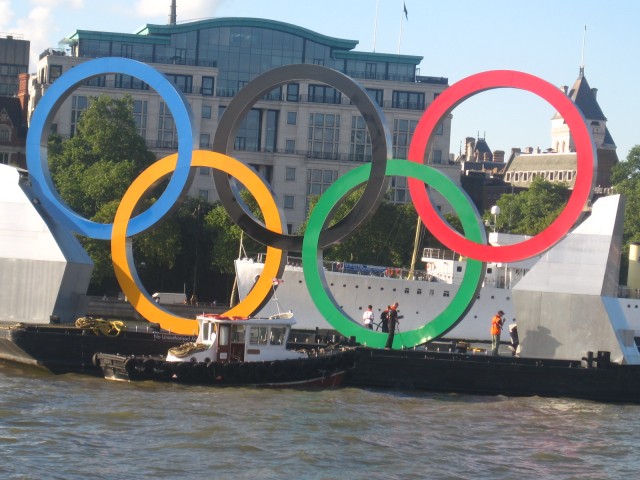 As the magnificent London Olympics draws to a close, db savoured the moment with a shot of the Olympic rings found floating on the Thames opposite the Royal Festival Hall on the Southbank. A huge thank you to all our fantastic team GB athletes for making the nation proud. 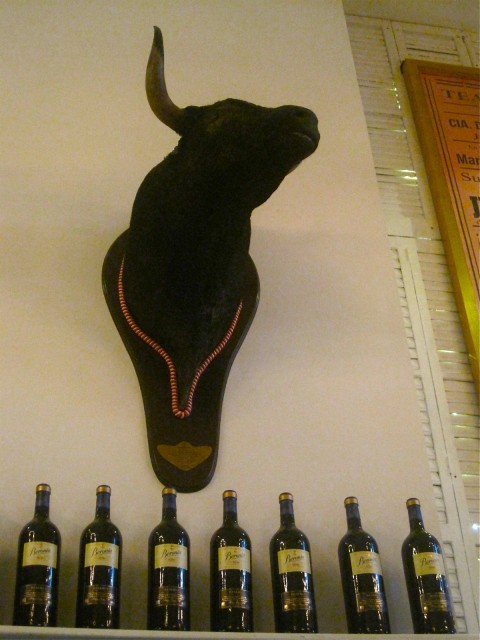 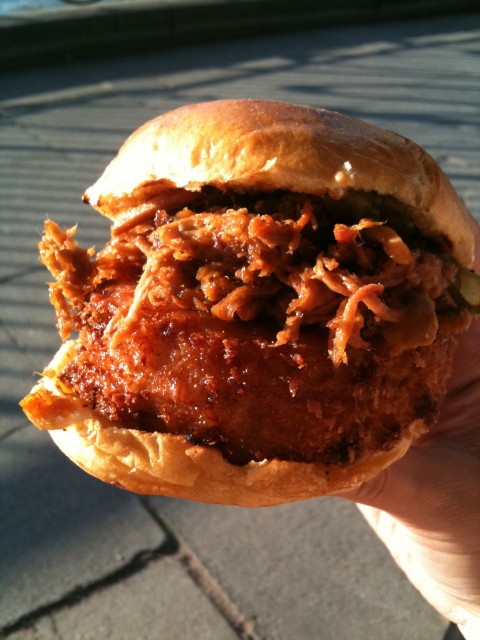 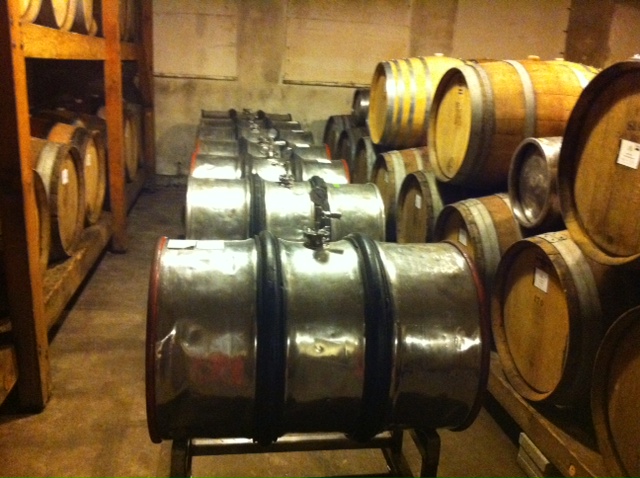 Forget Francois Freres: Eyrie Vineyards shows the secret behind its style in the form of these old Coca Cola barrels. 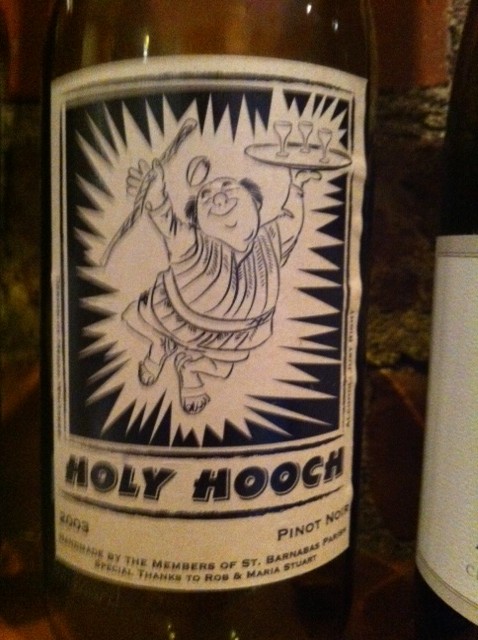 This bottle in the back bar of Nick’s restaurant in McMinnville offered proof, if any was needed, that wine is good for the soul. 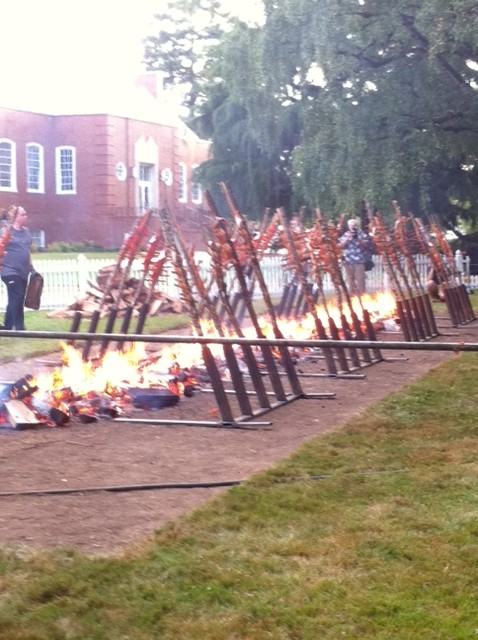 Now THAT’S a barbeque! The International Pinot Noir Celebration draws to a close with its famous salmon bake. 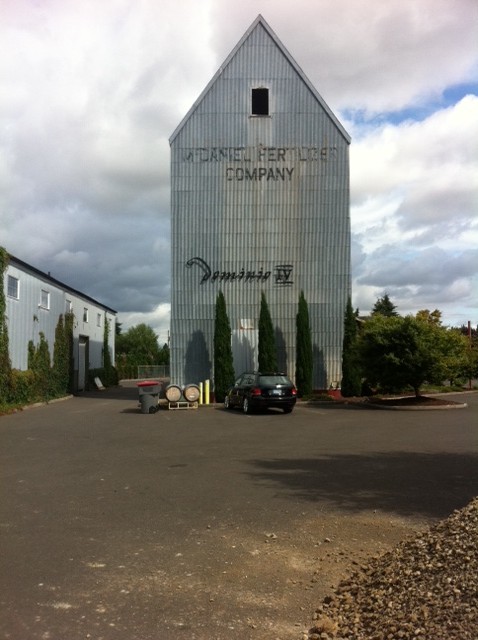 No money for a smart new winery designed by a trendy architect? Then adapt what’s already there, like Dominio IV and its winemaking neighbours in downtown McMinnville.