A shop manager has foiled an attempted robbery by throwing a 12-pack of Carling. 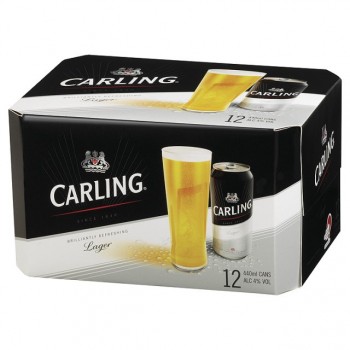 The manager launched the beer cans at the robber who tried to raid the store with a knife. He threw a 12-pack of Carling and hit the robber on the leg.

Aman Singh Mann sent the armed thug fleeing empty-handed after hurling the cans of beer at him.

Earlier, the raider had ordered worker Claire Pizzey to open the till of the Nisa shop in Kelvedon Hatch, Essex.

Mann, who was on his break at the time, heard the commotion and sprang to her aid.