New internet domain names, including the proposed .wine suffix, have sparked objections from Saudi Arabia, but also from within the wine industry. 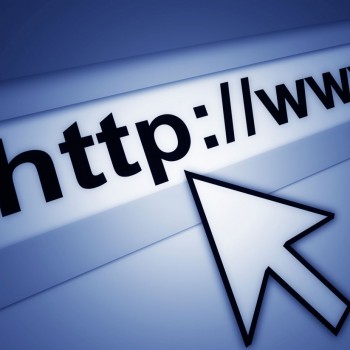 Saudi Arabian authorities have objected to a series of new internet domain name extensions including .wine, .vodka and .bar, which would allow new addresses for drinks-based websites. The country’s IT and communications regulator has also objected to other domains, including .gay and .sexy.

The Saudi objection says that the drinks-related domains “will be used to promote and glamorise the consumption of alcohol which, in turn, is responsible for the prevalence of alcohol-related disease and a range of social ills.”

The international body responsible for administering the domain names, ICANN, decided last year to extend the number of ‘generic top-level domains’ (gTLDs) from the current list of twenty-two, which includes familiar suffixes like .com and .mobi.

Controversially, private companies will own and manage the new top-level domains, and sell rights to the second-level domains, such as napa.wine or champagne.vin. Three companies have registered applications with ICANN for .wine, with one application also received for .vin.

The International Organisation of Vine and Wine (OIV) is concerned that private companies will be able to manage and distribute the domain rights to wine regions, and potentially sell to the highest bidder. In a submission to ICANN, the OIV said it had “some concerns about the creation of a list of ‘premium’ names which will be sold via special means such as auctions, as no names are published.”

The OIV added that while the domain system allows trademark owners to protect their rights, “no similar process of objection is mentioned for entities which have intellectual property rights on geographical indications.”

ICANN has now extended its deadline for comments on the new applications until 26 September. The new domains will go live in 2013.