Russian president Vladimir Putin has raised the prospect of a further increase in beer taxes as part of his government’s long-running campaign to curb drinking. 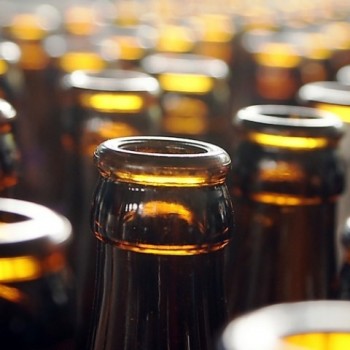 The reaction from the markets was swift. Carlsberg fell 5.4%, SABMiller ended the day down 1%. Anheuser-Busch InBev (which was also reported second-quarter earnings this week) dropped 3.2%.

“Beer alcoholism is a serious problem … We could raise beer taxes further,” Putin said at a forum of pro-Kremlin youth groups.

Meeting with Russian youth on Tuesday, the president signaled that the state might crack down further on Russian beer consumption – and the markets did the rest.

Putin’s comments were not as harsh as the market drops would seem to suggest.

Producers are also about to get hit by a new federal law that will forbid retail beer sales from 11pm to 8am beginning January 1 – a rude awakening for those who enjoy Russia’s outdoor drinking culture.