An American man thought running out of beer on a Saturday night was a minor emergency, so he rang 911 to help him stock up. 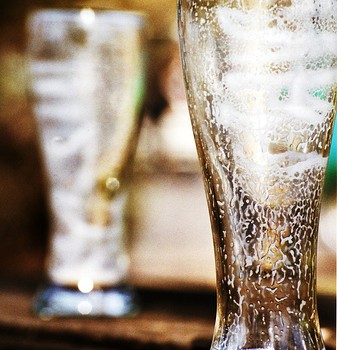 “Hey, you want to take me to the store?” Allen Troy Brooks, a 67-year-old man from Columbia, Tennessee, asked the 911 dispatcher.

“OK. Sir. I can’t take you to the store to get a beer,” the dispatcher said.

Undeterred, Brooks told the dispatcher she could “come now.”

Brooks was arrested for making 911 calls in a non-emergency. He insisted he incorrectly dialled 911 instead of 411 as he was trying to reach his friend.