A new study has found that men are likely to drink less when they marry, but married women tend to increase their alcohol intake. 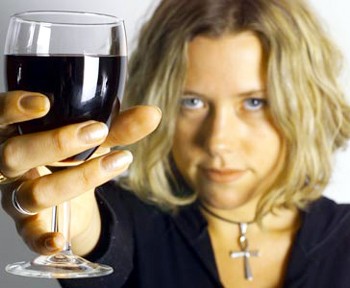 A team led by Corinne Reczek, assistant professor in sociology at the University of Cincinnati, analysed data collected over a 47-year period from 5,000 Wisconsin residents who graduated from high school in 1957.

The study also examined how drinking habits are affected by divorce, finding that men in this situation begin drinking more, while women will reduce their alcohol intake.

Regardless of their marital status, the report found that men drink more than women, suggesting that the shift in alcohol intake after marriage means that couples tend to align their drinking habits more closely.

Offering a conclusion for its findings, the team summed up: “Our qualitative results suggest this occurs because men introduce and prompt women’s drinking, and because divorced women lose the influence of men’s alcohol use upon dissolution.”