I was asked recently if I’d ever considered being involved in the production of wine, writes Frances Bentley, a db reader. 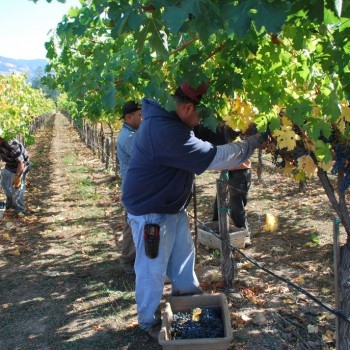 Of course I have. Owning a winery is a luxurious lifestyle choice.

It’s every sommelier’s dream to leave the hours, lousy pay and obnoxious customers and set up overseas and spend all day messing around on tractors. Why not? It’s not like it’s that difficult; I’m led to believe that winemaking is just 40% cleaning stuff, 40% moving stuff around and 20% drinking beer?

At least that’s what a lot of the literature from wineries shows them doing, and that sounds like a pretty great deal to me.

All you really need to do is employ a French consultant, use words that people don’t understand, put boutique on the label and wrap it in red tissue. It doesn’t even need to taste brilliant, if we over-extract everything, whack a load of toasty new oak on it and refuse to sell it to anyone who’s not been on the waiting list for 6 months. We’ll sell out immediately and get 96 Parker Points before being taken on by some agency who will then do all the hard sales work for us, allowing me and my potential business partner to swan around the winery showing MWs another stainless steel fermentation vat and smugly telling them that Oz Clarke thought our wines were bottled poetry. 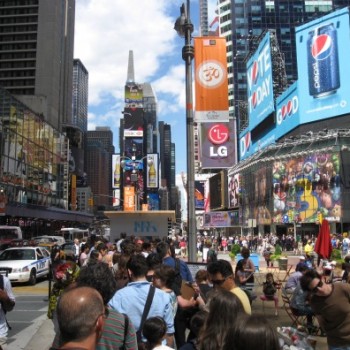 Then I had a horrible thought, I’d have to live in the middle of nowhere. What about my life in the city? Who’ll do my hair? Where will I get my overpriced coffees? These are probably places that haven’t even heard of Fergus Henderson, never mind have a duplicate restaurant set up by a husband-wife team who have never run a restaurant before and think it looks like a jolly good laugh.

Then I went to a winery this year to do some picking. It was actually quite hard work, the slopes were steep, the work was backbreaking, repetitive and done in blazing heat. To add insult to injury, my co-workers were in their 70s and couldn’t believe how slow I was.

I then realised that winemaking is actually tough, labourious and often quite boring. I suddenly didn’t fancy actually having to work instead of standing around all day drinking wine and fending off advances from suppliers.

I think I’ll just stick to drinking the stuff.

At least until someone opens a Hawksmoor rip off in Calistoga.