Kirin rules itself out of APB battle

Kirin’s president has dismissed rumours that the Japanese brewer was planning to offer a counter bid to Heineken and Thai Bev’s offers for Asia Pacific Brewery. 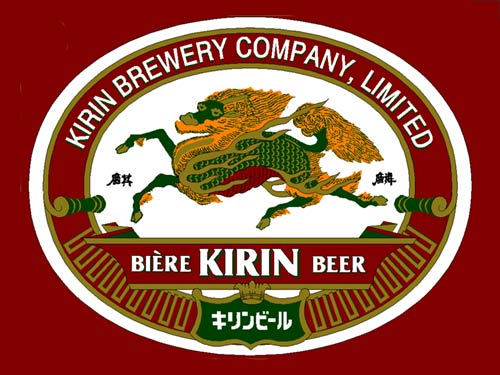 With Fraser & Neave expected to make an announcement today on whether or not it will accept Heineken’s £2.6 billion bid for the remaining share in APB, Kirin Holdings has ruled itself out of the race.

Far more likely now, as speculated by the Wall Street Journal, is that Kirin will turn its attention to F&N’s food and beverage business.

After Thai Bev announced its intention to buy a 22% stake in F&N last month and Heineken countered so strongly, speculation on what 14% shareholder Kirin would do was rife.

However, it appears now that a three way bidding war is unlikely. Thai Bev meanwhile has stressed that it is not interested in a take over of F&N.