Heineken’s hold on Asia Pacific Breweries received a boost as it confirmed a deal with fellow investor Fraser & Neave. 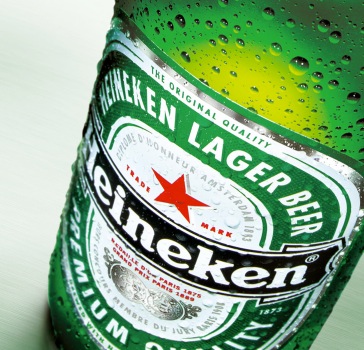 After offering £2.6 billion for the remaining shares in APB, F&N have agreed to sell – giving Heineken an 82% share in the brewery.

This gives the Dutch brewer nearly full control over 24 breweries across 14 countries in the Asia-Pacific region.

Heineken is also expected to put in deals to some other shareholders to bring the amount paid to around S$6m.