With its first new American beer launch in 10 years, Heineken underlines its aspirations for the US market. 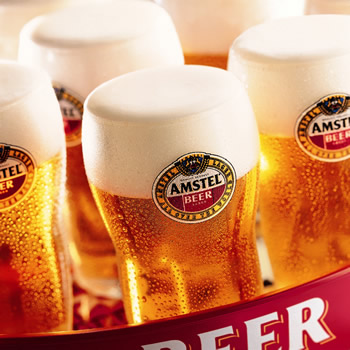 The Dutch brewer is launching two new beers in the United States next month. Amstel Wheat is to be distributed in bottle through Chicago, Minneapolis and the North-East following a successful trial of the beer on draught.

Tecate Michelada will be available throughout the western and central regions of the USA. Heineken acquired the Mexican beer Tecate when it bought Femsa’s beer business in 2010. A michelada is a popular Mexican beer cocktail, akin to a Bloody Mary made with beer rather than vodka.

Tecate Michelada will be the first canned, ready to drink michelada available in the US market.

Heineken, the world’s number three brewer, is targeting the US market as part of a strategy to build sales away from the company’s core business in Europe, where beer sales remain flat.

The company has also been locked in a takeover struggle for Asia Pacific Breweries, the producer of Tiger beer.