Fraser & Neave has agreed to sell its share in Asia Pacific Brewery to Dutch brewer Heineken for £2.7 billion. 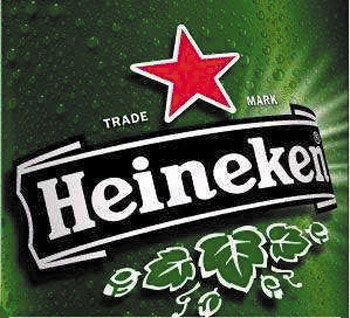 Heineken was forced to increase its original bid from 50 to 53 Singaporean dollars per share after rising offers from its chief rival Thai Bev.

Nonetheless, F&N agreed to hand over its 40% share in APB this weekend although the transaction is still subject to shareholder approval.

Shares in Heineken fell last Friday as fears rose that it would end up paying too much for APB – this comes in contrast to the rise in shares a few weeks ago when it appeared its original offer would be accepted.

City A.M. reported that the final price of S$53 is 1.5 times the one-month average of APB’s shares.