A drunk Norwegian man curled up on an airport baggage belt and travelled for 160 feet before he was picked up on an x-ray scanner. 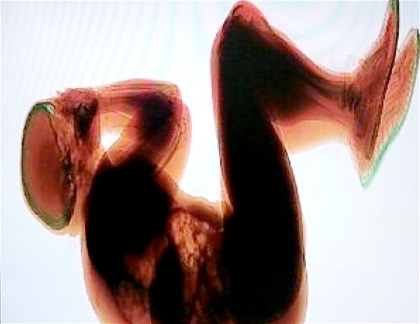 The man went to sleep at Rome’s Fiumicino airport after arriving – beer in hand – to check-in and finding no one manning the desk.

He then crept over the desk and, with his bag beside him, dropped off on the conveyor belt.

The belt then began to move and the man, quite oblivious, was taken on a 15-minute ride to the secure baggage area in terminal three before officials spotted him on their monitors.

He was so fast asleep that police are said to have had trouble waking him.

An official told Italian papers that there was no security breach and that occurrences of this sort usually happened “once a year”.

The man was taken to hospital to check that the powerful x-rays had caused no lasting damage and he was then detained for further questioning.