We have put together a photographic tour of Campari’s calendar girls – and one bloke – following news Penelope Cruz is to star in 2013’s calendar.

The Spanish actress will be captured by Paris-based fashion photographer, Kristian Schuller, for this, the fourteenth Campari calendar.

Other famous women who have adorned the pages of the calendar include Salma Hayek, Eva Mendes and Jessica Alba.

“I have really enjoyed working in this project for one of the world’s most iconic brands, particularly with such an amazing history attached to it,” she added.

Continuing he said, “My intention was to continue this story of success by pushing the boundaries even further which I feel we have achieved.”

The final imagery from the calendar and the 2013 theme will be unveiled at an event to in Milan in autumn.

News of Penelope’s tie-up with Campari was announced just ahead of news that her younger sister Monica is to be the new face of lingerie brand Agent Provocateur.

The campaign sees Monica pictured in London’s House of Detention among chains.

Previous Campari calendar girls can be viewed over the following pages.

Let us know which year is your favourite. Tweet at us @teamdb or email info@thedrinksbusiness.com 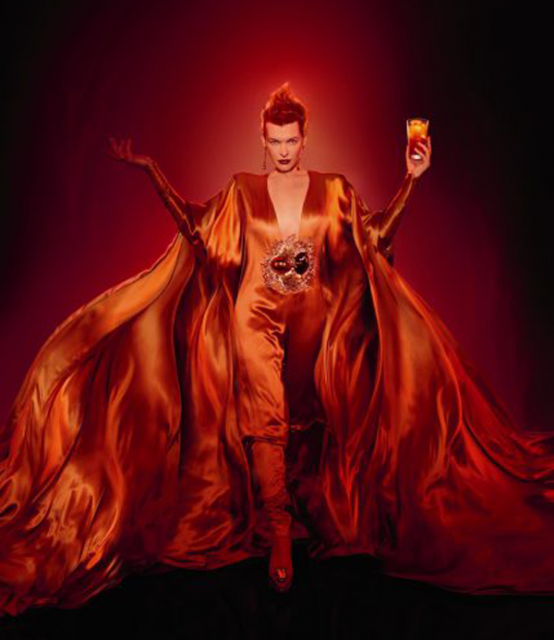 Called “It’s the end of the world, baby!” – the 2012 calendar was captured by photographer Dimitri Daniloff and featured American model, actress and designer Milla Jovovich. 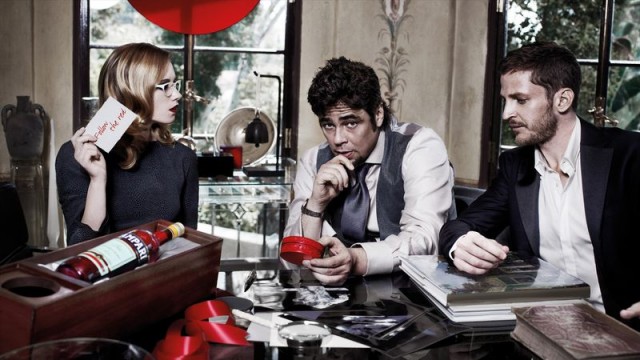 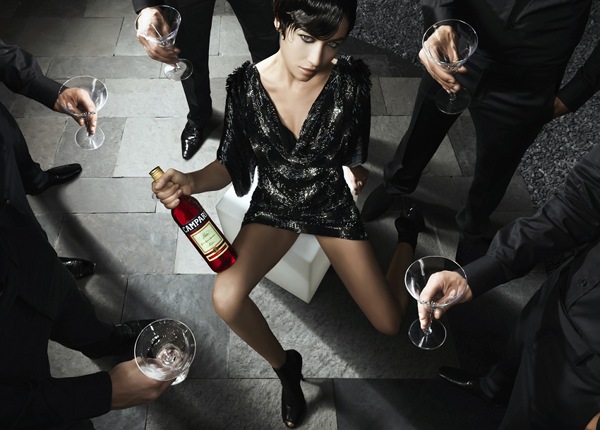 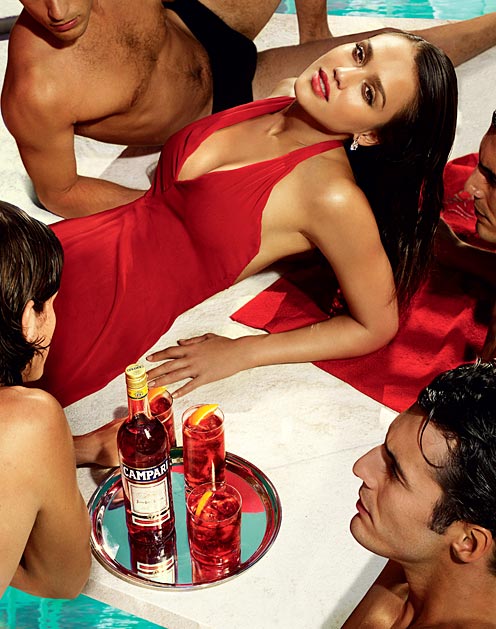 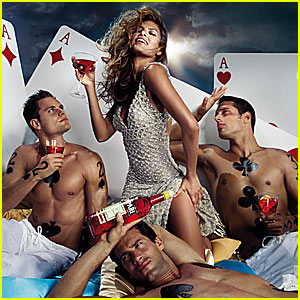 The 2008 edition was photographed by Marino Parisotto and dubbed “Campari Tales”. Like 2009’s calendar, it featured an American actress, using Eva Mendes. 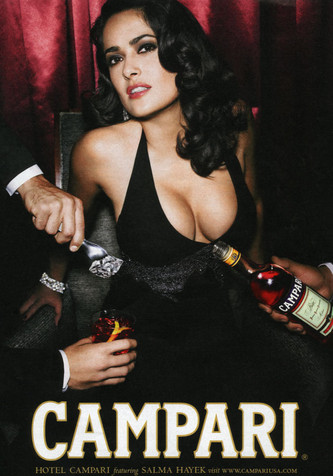 The 2007 Calendar was called “Hotel Campari” and was photographed, like the 2009 edition, by Mario Testino. Mexican-American film actress and director Salma Hayek was the subject. 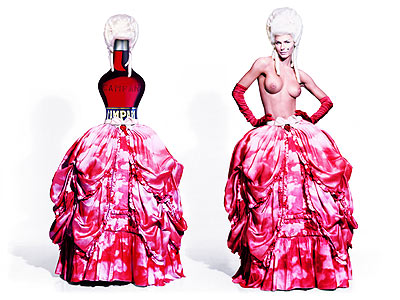 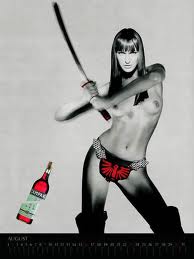 Photographer Giovanni Gastel was used to capture supermodel Elena Rosenkova for the 2005 calendar. 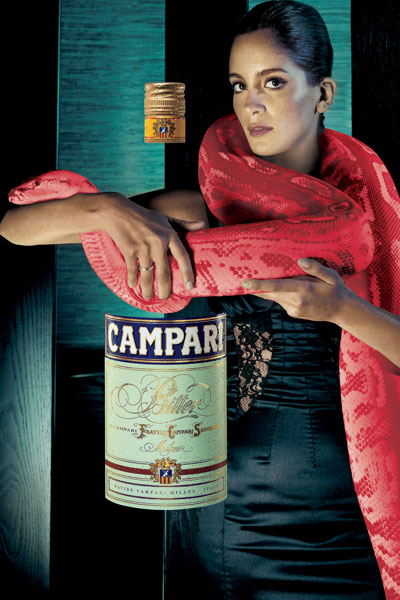 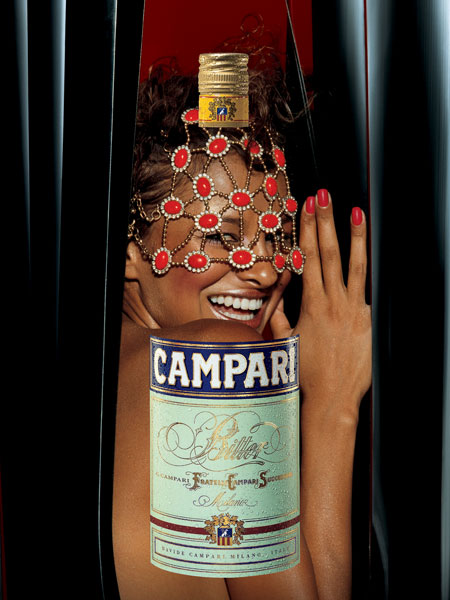 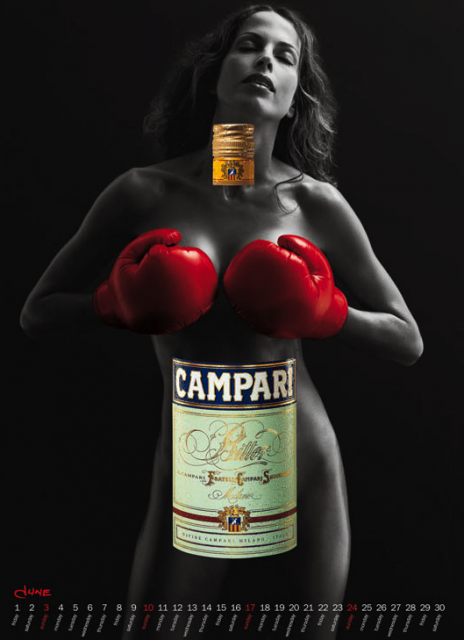 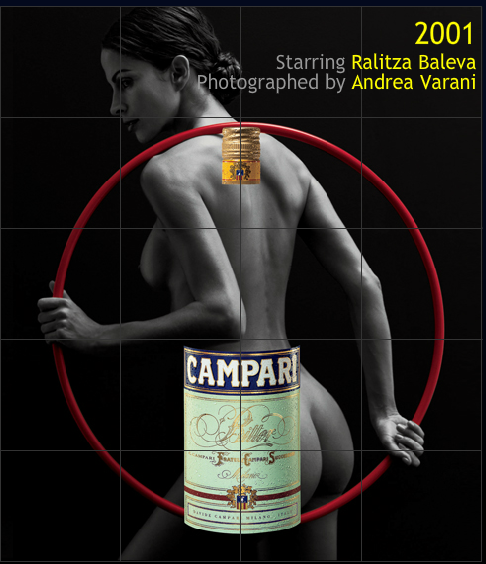 The 2001 calendar featured fashion model Ralitza Baleva and was photographed by Adrea Varani.