Mintel has predicted that sales of sparkling wine will overtake those of Champagne for the first time this year. 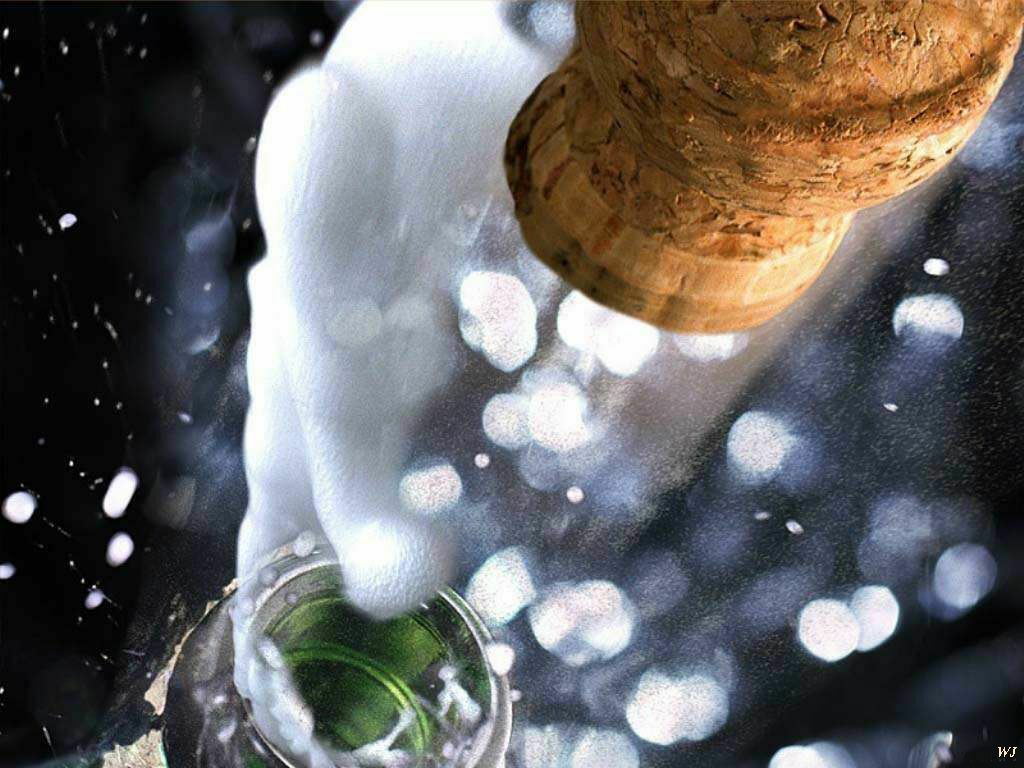 The report stated that Britons are increasingly turning to less expensive sparkling wines as Champagne is seen as an “unnecessary indulgence”.

Senior food and drink analyst at Mintel, Chris Wisson, said that since the downturn consumers have “re-evaluated how they spend their money”.

The report went further, suggesting that Champagne’s downward spiral would continue, with sales falling to £609m by 2017 and sparkling sales rising to £835m.

This trend, if sustained, would doubtless be beneficial to English sparkling producers, who are hoping to raise production to around 5m bottles by 2015.

However, while the report shows a growing preference for sparkling wine over Champagne and even greater acceptance of sparkling wine at events where Champagne would normally be served, it seems pre-emptive to suggest that Champagne will lose its pre-eminent position as the celebratory drink of choice or that it will not experience a resurgence in popularity even in better economic times.

It is worth noting too that many of the leading Champagne houses have gone a long way in recouping their volume losses since 2008.