Olympic swimmer Ryan Lochte credits a beer keg with helping him win a gold medal at the London games. 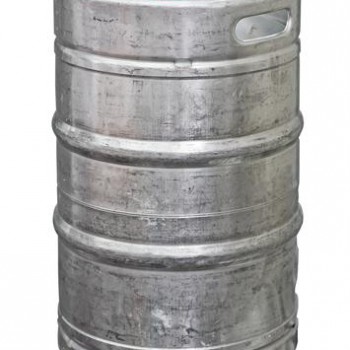 Lochte powered past teammate Michael Phelps and the rest of the field last Saturday to win the 400-metre individual medley on the first full day of the summer Olympics.

The American has been one of the stories of the Olympic Games, as he led in the 400-metre relay into the anchor leg on Sunday only to finish second and he came in fourth in the 200-metre freestyle on Monday.

He is putting the strongman strength training as one reason why he has improved since the Beijing games four years ago. It has helped improve vertical jumping strength, which is needed for strong starts, turns, and underwater dolphin kicks.