The members-only website will shut its London office on Friday and will suspend all UK operations at the end of July.

In a statement issued by the company, the closure was blamed on the dominance of supermarkets in the UK.

“Lot 18 has decided to close its operations in the UK at the end of this week.

“Unfortunately, the supermarkets’ stranglehold on the UK market proved too powerful for us to compete with and we have not experienced the anticipated growth rate,” it said.

Supermarkets account for 80% of the UK wine market and have recently expanded online.

“Lot18 has just under one million members and just sold its millionth bottle,” the statement added.

Six full-time employees will lose their jobs as a result of the London closure.

The London branch opened on 2 March, with general manager for Europe, Will Armitage, saying the firm hoped to recruit a million members in the UK alone. 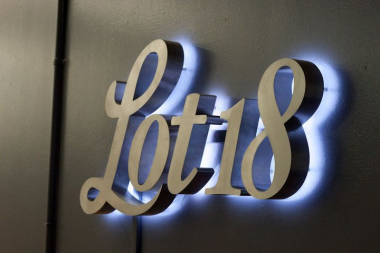 Lot18 reportedly generated US$25m in sales in 2011 and was expecting that figure to double in 2012. The company will remain active elsewhere in Europe, South America and Australia.