One of Burgundy’s leading négociant, Labouré-Roi, has become embroiled in a wine scam. 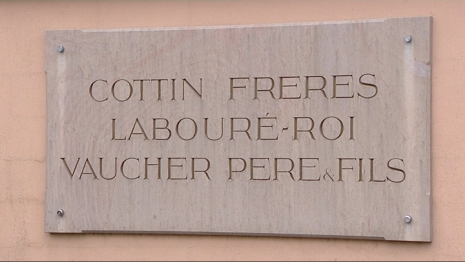 Reports state that four of the négociant’s directors, including the owners Armand and Louis Cottin, have been taken into custody in the wake of a wine scam that came to light last week.

According to local paper Le Bien, the four are accused of wilfully mislabelling bottles, mixing wines from appellations and using incorrect medals on bottles.

The newspaper said that over the past 18 months the gendarmerie in Dijon had been conducting an investigation into the house alongside the direction de la concurrence, de la consommation et de la répression des fraudes (DGCCRF).

They claim to have discovered a “massive and very organised” fraud operation, which was revealed in “hundreds of documents” in the négociant’s accounts spanning the period 2005-2009 and presented their findings last week.

A report issued yesterday from the authorities in Dijon stated that as many as 500,000 bottles may have been doctored with wines from other appellations and a further 1.1m were wrongly labelled.

The statement continued: “During the period in question the company sold 36m bottles. In view of the number of bottles involved, it is clear that this was not an error but rather had been organised.”

Emmanuel Touraille, the négociant’s lawyer, told Agence France Presse that his clients were co-operating fully with the inquiry.

No decisions have yet been taken on charges the four men in custody will face.

Correction: In the original picture on this story there featured a picture of the castle at Aloxe Corton, the roof of which is used by another négociant Pierre André. the drinks business would like to stress that there is absolutely no link between Pierre André and this on-going investigation.