Winners of the World Beer Cup were announced at the conclusion the 2012 Craft Brewers Conference.

The biannual competition, now in its ninth year, featured submissions from 799 breweries across 54 countries and 45 US states and it showcased the major up turn in financial gains of craft beer.

In all, 3,921 beers in 95 style categories were considered. Five breweries and brewmasters were named champions in various size categories.

Judging of the contest was a world-wide event as 67% of the 211 judges were from outside of the US, spanning 26 countries abroad.

Craft beer finished 2011 up 13% in volume and 15% in value, according to Paul Gatza, president of the Brewers Association, which organized the event.

There were 250 openings and only 37 closings last year, pushing the total number of breweries in the United States to 1,989. It is a different story in the UK.

There are currently 1,119 additional breweries in development for the US, a number that has some concerned that craft beer’s bubble is on the verge of bursting.

Click through the below gallery for a look at the big winners. 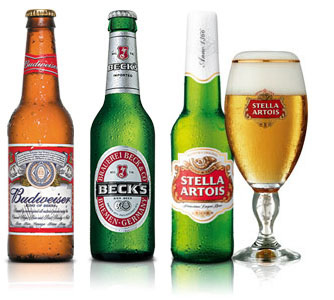 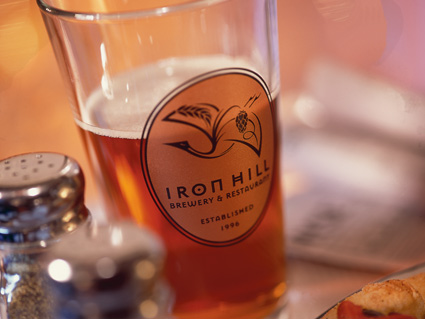 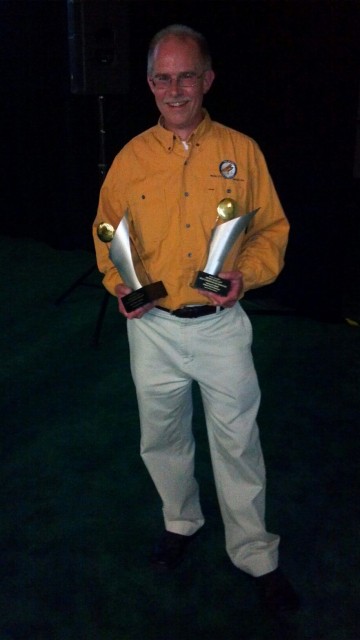 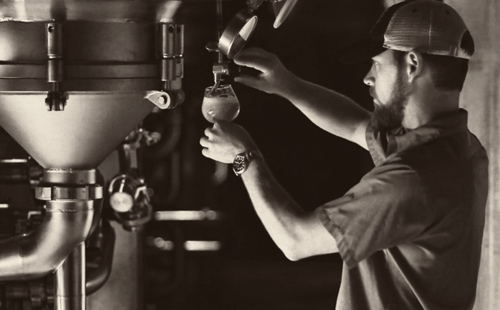 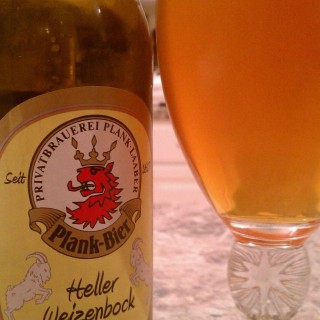