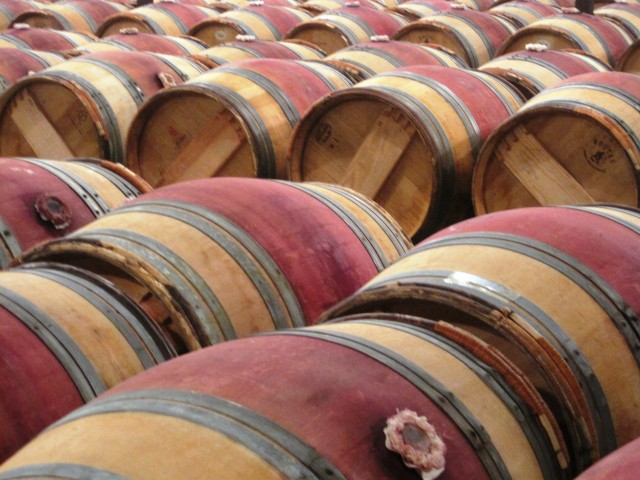 Speaking to the drinks business, Sichel blamed bad strategy on the part of the châteaux and complete lack of interest from buyers – regardless of price – for the disappointing campaign.

He said that the uneven pace of the releases had caused “exasperation” in both Bordeaux and abroad, particularly the rush last week on what became known as either “Super” or “Black” Tuesday, which he dubbed “quite ridiculous”.

“Timing needs to be more even to give everyone a bit of breathing space,” he added, “and in a vintage like 2011 every château needs time for the merchants to present them to their clients.

“That’s why we released Angludet first. It gave us a 10 day head start and the merchants had all that time to sell our wine. Then Lafite came out but nothing happened and even (Robert) Parker’s scores came out and still nothing happened. Then they all came out at once.

“It was a big mistake on the part of the owners. It caused massive congestion, which meant that a lot of wine which could have been sold went by the wayside.”

This is a point of view echoed by merchants that db spoke to recently.

However, while the châteaux have clearly misjudged the market, Sichel also thought that in many ways it is of little consequence as it is becoming increasingly clear that almost no appetite for 2011 exists at all among buyers.

“After three good campaigns (2008, 2009 and 2010) it is clear that that level of activity is absolutely not sustainable,” he continued.

“Prices have come down by up to 50% in places and it still has not been enough to interest the market.

“I think whatever the prices the market simply wasn’t there.”

What this means for the future is clear to Sichel although he rejects the notion that en primeur is somehow finished.

“It’s just one of those campaigns. En primeur is not broken, it’s cyclical. It’s been here before, although the level of activity in this campaign is at a record low that’s for sure.

“Bordeaux knows what needs to be done to get things back on track. Prices will likely have to come down again next year, although this will be dependent on the state of the market and quality of the wine too of course.”

As the campaign limps towards the finish line, is this a message that will be taken on board?

Mouton Rothschild released this week at €360 p/b, the same price as fellow firsts Margaux and Haut-Brion. Merchants were very sceptical of Mouton finding any success in the market if it tried to emulate its peers and even with a 40% price drop, it remains £1,100 more expensive than its 2001 vintage and has “failed to spark interest” according to Liv-ex.

All eyes must now be on Latour.