Pancho Campo resigns as an MW

Pancho Campo has resigned from the Institute of Masters of Wine. 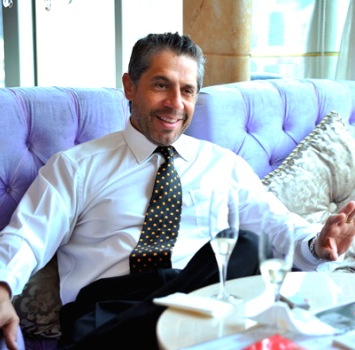 As a result the IMW has announced it has terminated its investigation into alledged breaches of its Code of Conduct following the furore over the, now infamous, incident in Spain involving The Wine Advocate’s Jay Miller.

The Institute said in a brief statement: “In light of Pancho Campo’s resignation from the Institute of Masters of Wine, the investigation into alleged breaches of the Institute’s Code of Conduct has been terminated.”

The scandal surrounding Campo blew up when it was claimed that he was charging Spanish wineries up to €20,000 a time to “secure” a visit from Miller.

In the wake of the story, Miller left The Wine Advocate under a cloud and the IMW and Robert Parker announced internal investigations, the findings of Parker’s investigation were published last month.