Diageo has named Seni Adetu as the new CEO of Guinness Nigeria. 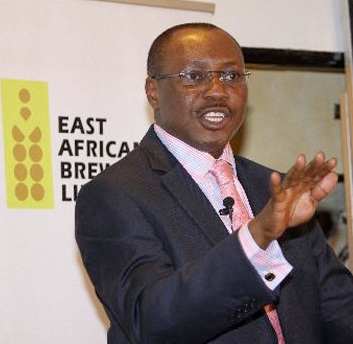 Adetu (pictured) will replace Devlin Hainsworth, who has been earmarked for Kenya, and is the first Nigerian in the role since Ralph Alabi in the mid-1990s.

He has been head of EABL since 2009 and before that was managing director of Guinness’ Ghanaian operations having joined from Coca Cola in 2006.

“Under his leadership, EABL has risen to become the most capitalised company listed on the Nairobi Securities Exchange and a clear leader in the East African region.”

Africa is being regarded as an increasingly  important beer market by many of the major brewing and drinks giants.

Diageo recently announced its purchase of Meta Brewery in Ethiopia alongside its desire to make Guinness the biggest brand by value on the continent with a new advertising campaign.

Meanwhile, SABMiller has pledged a multi-million dollar investment programme for the continent.