A Saudi millionaire is reported to have paid US$136,000 for a six-litre bottle of Champagne in Dubai over the weekend. 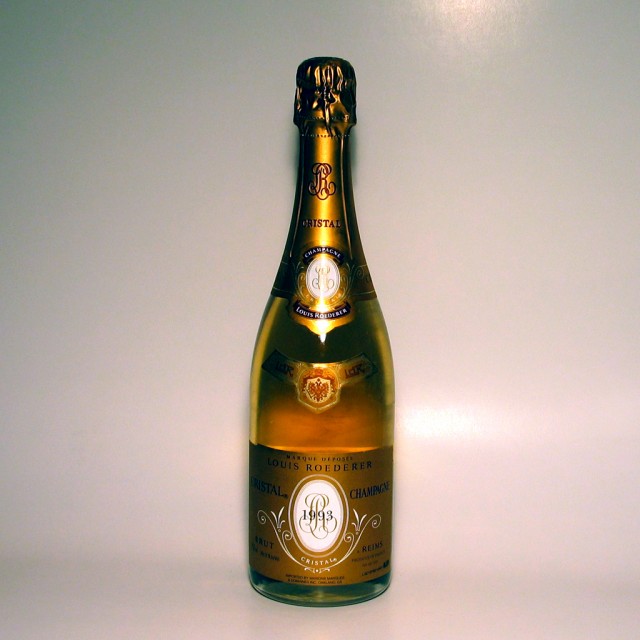 The man bought the Methuselah of Louis Roederer Cristal in the early hours of Saturday morning for him and his friends.

The vintage bottle is believed to be one of three available worldwide. There are, apparently, two other bottles for sale at nightclubs in New York and London.

The unidentified Saudi national was described by bar staff as a ‘well educated gentleman… who spoke several languages and ordered the bottle in French.’

It is reported that the Cristal bottle was from the 1990 vintage originally intended for the Millenium celebrations.

The manager of the club refused to reveal anymore of the evening’s bill, saying only that it was “very high” and included a “luxurious dinner”.

It was confirmed that the Dubai club bought the Champagne at Christie’s auction house in London at a cost of around US$93,000.

This Champagne has always done particularly well at auction – in January a magnum of Louis Roederer Cristal brut rosé 1985 doubled its high estimate to settle on £748.