Château Latour has announced that 2011 will be the last year in which it takes part in the futures market. 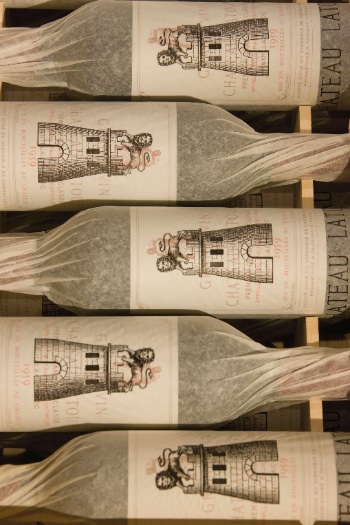 In a letter to its négociants and merchants the château said that from next year the first and second wines would be sold when the wines were considered “ready to drink”.

The wines at this stage will still be sold through négociants but the move is widely seen to be catering to markets such as Asia where there is a greater desire for wines that are ready to drink.

Latour’s gradually decreasing allocations over the past 10 years or so are also thought to have allowed it to build up supplies in its cellar to support this strategy.

While the benefits for the Asian market are clear, those merchants in the US, UK and Europe will now find themselves selling vintages of Latour against bottles of the same vintage released directly from the house’s cellars.

Having bought and supported Latour for many years, they will now find themselves being outsold by the château, which will be able to rely on the added value of perfect provenance – a feature that has grown in importance over the past few years.

Simon Staples, wine director at Berry Bros & Rudd, wondered whether the move could in fact hinder Latour’s sales in the long term.

Despite the controversies surrounding en primeur, Staples stated that when correctly handled the campaign gave participating châteaux huge momentum which could sustain and guarantee sales when the wines became physical.

He said: “It’s about momentum. Being out of the game is dangerous. If we can’t taste it, the customer will say ‘What about Latour?’ and we can’t tell them.

“As and when it is released, of course if it’s terrific BBR can shout it from the roof tops of every business we have around the world at that time and customers will probably buy, but it’s in isolation to its peers and won’t be as potent.”

On the other hand, if the decision to withdraw from Bordeaux’s famous annual campaign proves a success, it sets a precedent that others might follow.

Staples concluded: “If Latour is successful, and it might be, others will do the same and that then may well be the death knoll on en primeur”.