The second half of 2011 saw a downturn in the fine wine market, but the long-term fundamentals remain in place, writes Stuart George. 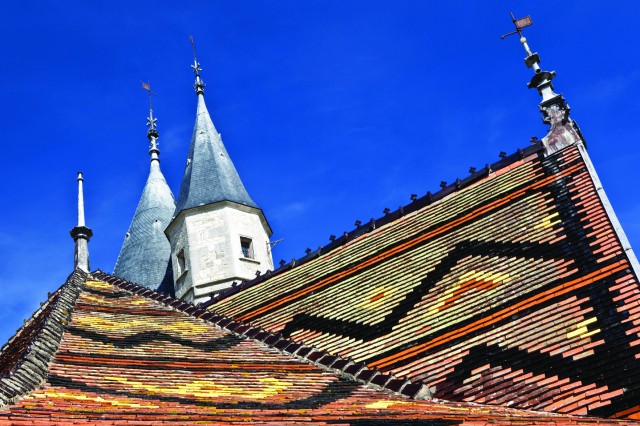 2011 was quite a year. There was financial turmoil in Europe and social unrest in the Middle East. Global markets were up and down. Japan’s Nikkei 225 index, for example, closed at its lowest end-of-year level since 1982. But collectibles and luxury goods of all types had an exceptional 2011. Rolls-Royce had its best-ever year and record prices were set for artworks, stamps, comics and, importantly, wine.
On the face of it the fine wine market was in rude health in 2011. But the secondary market away from the auction rooms of Kowloon told a different story. The London-based fine wine exchange, Liv-ex’s Fine Wine 100 Index, which “represents the price movement of 100 of the most sought-after fine wines for which there is a strong secondary market and is calculated monthly”, dropped by 15% in 2011.

Despite a downturn in the second half of the year, most auctioneers had their best-ever totals in 2011.

Despite these vaunted totals, the amount of wine sold at auctions globally is still less than the estimated $1.7 billion tax liability of Facebook CEO Mark Zuckerberg if he exercises his option to buy 120m shares of the company. With higher prices being achieved in Kowloon than Manhattan, and the Hong Kong dollar pegged to the US dollar, American consignors are often tempted to sell their wines in Hong Kong. 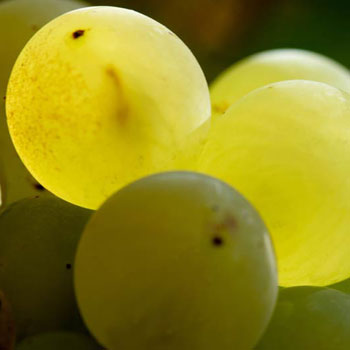 The Danish scientist Niels Bohr said: “Prediction is very difficult, especially about the future.” But 2012 is unlikely to be as hot as 2011. The cooler market might mean less speculative buying and less “hot money” being thrown around. Vendors will have to reduce their expectations for some wines by 20-30% – perhaps even more for Lafite.
Goethe observed: “The rich want the best wine; the poor just lots of wine.” Nowadays, the rich want lots of the best wine.

The long-term fundamentals for the fine wine market therefore remain unchanged: there is an increasing number of very wealthy people with an appetite for fine wine, which by its very nature will always be made in relatively small quantities.

With the possible exception of Champagne, which revised its AOC boundaries in 2008, supply is fixed (though châteaux and domaines are not audited on their production levels – would investors buy shares if they did not know how many had been issued?).

Figures and anecdotal evidence show that the brightest star in the current market is Domaine de la Romanée-Conti. As with Lafite, intense demand in Asia for an already scarce product will cause speculative buying – and encourage forgers. The controversy surrounding several DRC lots at Spectrum and Vanquish’s February auction in London show that scrutiny of these wines is and needs to be higher than it has ever been.

The shift towards Burgundy is epitomised by the catalogues issued for February auctions from the major houses: they all have Burgundy lots on the cover.
As for the long-term prospects for fine wine in China, as Zhou Enlai, premier of the People’s Republic of China from 1949 until 1976, replied when asked about the impact of the French Revolution of 1789: “It is too soon to say.”