Beam is set to become a leading vodka player in the US, after it agreed to purchase Pinnacle vodka and Calico Jack rum from White Rock Distilleries. 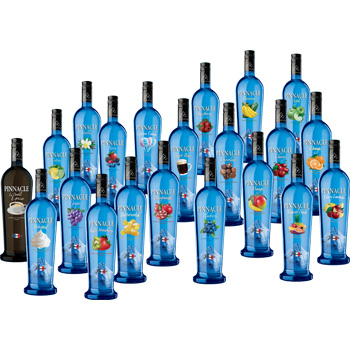 The deal, priced at $605 million, could see Pinnacle become Beam’s biggest-volume brand in  the US market by year-end, overtaking its flagship bourbon.

The deal comes just three months after Beam became a major player in the fast-rising Irish whiskey category when it acquired Cooley Distillery for US$95m.

Beam said it doesn’t expect the acquisition to affect its 2012 earnings, but said it will boost its 2013 results by between 5 cents and 10 cents per share in 2013 and more in the next year and beyond.

Pinnacle vodka makes both unflavoured and flavoured variations, including a line of whipped dessert flavoured vodkas.