Unsecured creditors of Oddbins are likely to receive just 1 pence in the pound of what they were owed by the specialist retailer when it collapsed into administration with debts of some £26 million on 4 April last year. 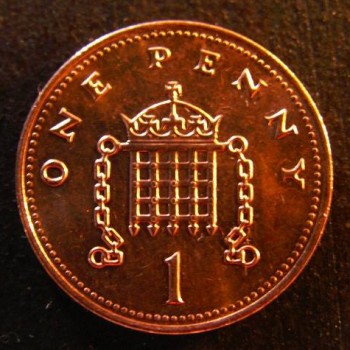 The final report of the administrators at Deloitte has been sent to creditors and reveals that the old Oddbins has now been put into the process of liquidation as it is unlikely that any significant further funds will be recovered.

More than 700 people lost their jobs as a result of the collapse.

The administrators have examined transactions between Ex-Cellars Investments, a company controlled by former Oddbins managing director Simon Baile, and have decided that they were conducted on an “arms length” basis.

A confidential report on the conduct of the Oddbins’ directors was submitted to the Insolvency Service at the end of September.

Secured creditors such as HM Revenue and Customs (which was owed more than £8m), will be paid in full, and Nicolas, the subsidiary of Castel Frères, has already received £1,195,000 in respect of a fixed security charge over properties; it will receive a further £67,000 as part of the winding up process.

For its part, Deloitte has charged fees of £1.4 million and incurred time costs for staff of £2.4m at an average of £481 an hour.

One major creditor, who spoke to the drinks business anonymously, said that the process of administration “stinks”. “I have no doubt that Deloitte has acted scrupulously within its terms of reference and the insolvency laws,” he said.

“But suppliers and other creditors have been left with effectively nothing after a year of incurring substantial professional fees. That cannot be right. We won’t even get enough to pay for a modest lunch!”

“Additionally, how could HMRC allow a company to run up such a backlog of payments and then itself be paid in full while comparatively small companies with a less complete picture of a group’s solvency are left to carry the can? The whole process needs reviewing.”