The UK’s biggest beer shop, Beers of Europe, is to expand drastically to 11,000 square feet. 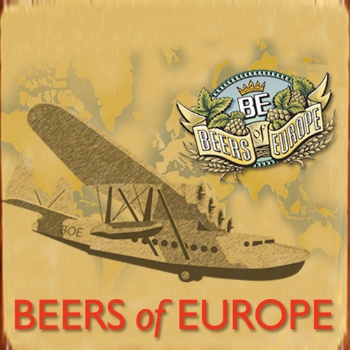 Situated near King’s Lynn, the expansion will allow the company to expand its range of world beers, which already stands at 1,700, as well as its spirits, wine, cider and home brewing equipment range.

The new area will include a tasting area to allow shoppers to “try before they buy” as well as a beer garden, which it is hoped will make the store more of a tourist destination.

Co-founder and owner Derek Clark* said:  “I’m almost certain this will make us the biggest beer shop in Europe, if we are not already, and will transform us into even more of a tourist destination.

“The tasting bar will mean that people who may be nervous about buying some of the more unusual beers and spirits we stock in case they don’t like them can have a small sample first.

“And as we have visitors coming from all over the country, and indeed the world, they will be able to relax in the beer garden and take a more leisurely visit.”

The company already attracts consumers from all over the world and has a thriving online business which ships hundreds of cases of beer a week.

Derek and his brother Allan started the business having developed a passion for European beers when travelling abroad for their television aerial and satellite business.

Starting with only German, Belgian and UK beers, the business now has over 150,000 bottles from around the world in its warehouse, with around 60 new products added to its stock list a month.

* Derek Roland Clark MEP would like to point out to readers that the Derek Clark mentioned in this story is not the same person.