Miguel Torres has added his voice to those predicting that China’s wine importers may be facing a period of consolidation following a phase of rapid expansion. 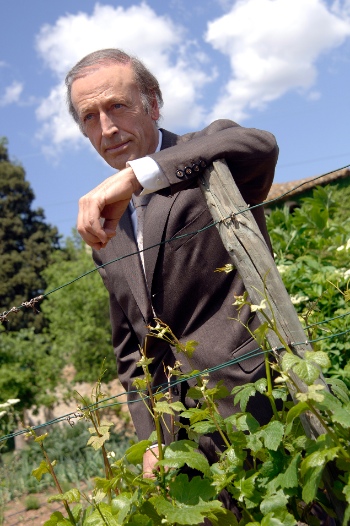 This has seen the number of customs registered importers grow from 800 just a few years ago to almost 4,000 in 2011.

Torres, whose eponymous company was one of the first to invest heavily in building a distribution network in China, now accounting for 10% of the total turnover of Torres Group, believes that the market will “face a correction in the coming two to three years that will benefit the professional players”.

His views are backed by others, including Ian Ford, managing partner at rival importer Summergate, which along with Pernod Ricard, Castel, Suntory, Diageo, ASC and other foreign owned or influenced companies, is a major player in the premium wine market.

“In the near to medium term I expect to see a consolidation in the imported wine trade as the market normalises, digesting a period of overheated growth and expansion,” said Ford.

The total market for both imported and domestic wines continues to grow, up 21.5% in 2011 alone, with China consolidating its position as the fifth largest wine-consuming nation in the world as Chinese consumption continues on an upward curve.

However, in terms of domination of wine imports the balance appears to be shifting between foreign and domestic owned importers and distributors. Chinese companies such as the massive state-owned COFCO are capitalising on their established distribution networks to supply foreign wines.

COFCO’s stated aim is to be the leading importer of wines into China within five years, one of a growing number of challengers to the foreign dominated trade.

“We estimate that foreign suppliers are today dominating less than 15% of the market for imported wine, but this figure was closer to 50% a decade ago,” said Torres. “But there are also a growing number of joint ventures, some linked to distribution and retail.”

Fall out in the market is most likely to be among those general importing and distribution companies that piggybacked wine onto their existing operation, often primarily to service the gifting market.

Elsewhere, the bigger players, both foreign and domestic, typically continue to expand and consolidate their reach through a horizontally structured mix of importing, distribution and retail that has become something of a template for successful market penetration and growth beyond the hubs of Hong Kong, Shanghai and Beijing.