Reaction to the release of Robert Parker’s in-bottle Bordeaux 2009 scores has been electric. 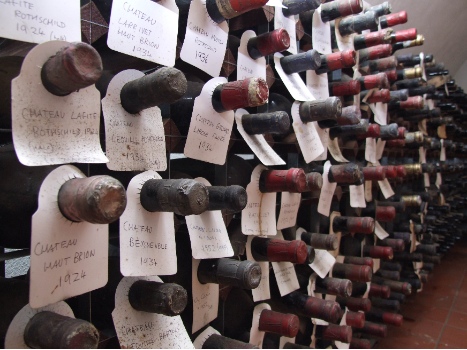 Liv-ex reported that in the last 24 hours, wines from the vintage have accounted for 62% of the index’s trade with super seconds in particular leading the charge.

The index’s blog noted that most of Parker’s 19 100-pointers had been climbing in price last week.

The first growths have not benefited so far but Liv-ex asked: “Are their scores already in the price?”

Justerini & Brooks’ website manager, Julian Campbell, said: “It has been a terrific morning for online sales. Arriving early, the first thing we saw was a huge uplift in web traffic and orders for Bordeaux 2009 and not just the trophy wines.”

Over the coming days it will be no surprise to see reports of various other estates seeing similar attention, particularly as several of Parker’s 100-pointers are well-known but previously over-looked properties.

Sure enough, by the afternoon (Friday 2 March), the news on Liv-ex was that price rises for other wines had begun.