If it spews it’s news

Despite declining alcohol consumption in the UK and a drop in binge drinking, newspapers routinely suggest there is a surge in excessive boozing among Brits. 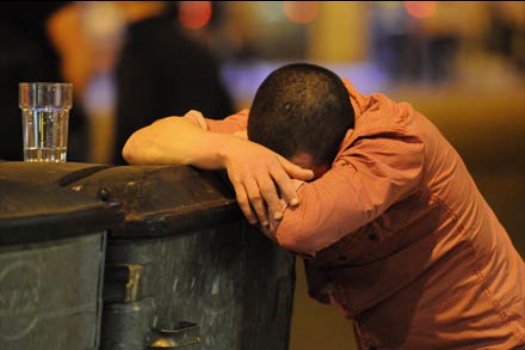 As the March issue of the drinks business stresses, “If it spews it’s news” has become a common catchphrase among tabloid editors, but the sensationalist alcohol-related coverage is hiding important truths when it comes to drinking trends.

Indeed, alcohol consumption in the UK has declined every year since 2002, while among 16-24 year-old males it has almost halved in the decade to 2009, according to the Office of National Statistics.

Further, taking the government definition – consuming over the twice the recommended daily guideline – binge drinking has been falling for five years, says Jamie Bartlett, co-author of the Under the Influence report, published last March.

Meanwhile, newspaper coverage concerning alcohol has been going up, with The Daily Mail containing over 2,000 mentions in the last 10 years when it comes to binge drinking.

While the drinks industry would certainly welcome a less one-side view of the situation in the media, and a more accurate reflection of the figures, this month’s db also ponders whether the near-incessant flow of negative press and binge-drinking imagery may in fact be unwittingly encouraging unhealthy attitudes to alcohol.

For the full analysis, facts and figures, see the March edition of the drinks business.