While the FTSE 100 has been delivering poor returns in the past five years, fine wine investment is booming. 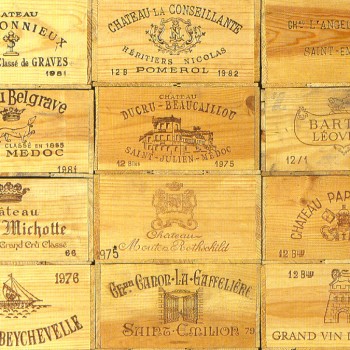 The Wine Investment Fund has posted double digit returns over five years of 10.04% compared to 0.03% returns in the FTSE 100 over the same period.

However, the market has taken some hits during the economic crisis, with the investment falling 15% in 2011.

Andrew della Casa, director of The Wine Investment Fund, told the Daily Telegraph that this fall is a correction from a 76% increase since the end of 2008.

“So far this year it has risen 3%. We believe that now may be the most advantageous time to buy into the fine wine market since January 2009,” he said.