Chocolate wine takes US and UK by storm

A chocolate infused wine called Chocolate Shop has surprised its creators with surging demand from a wide range of consumers in the US and UK. 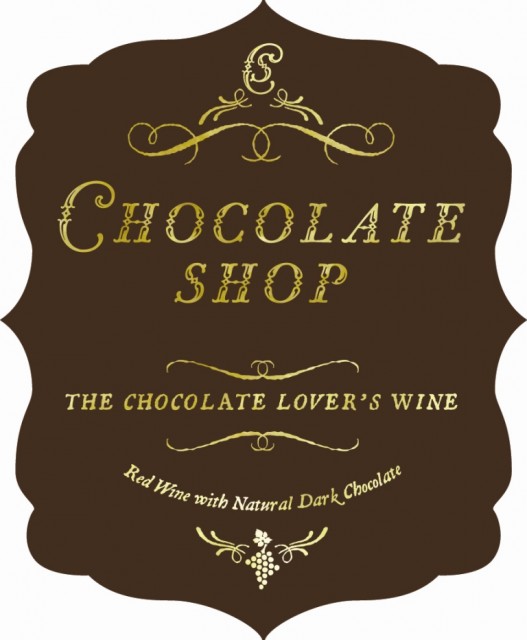 “We thought the market would be female and young, but we’ve found that it has much broader appeal,” said Andrew Browne, founder of the product, citing demand from men and women, as well as older and experienced wine drinkers.

The Chocolate Shop is owned by Washington-based Precept Wine and was launched in January last year in the US using a Bordeaux blend from California, mixed with sugar and natural chocolate.

“We called it the chocolate lover’s wine,” explained Browne, although in the UK, where the product was introduced in November, it must also be classed as an “aromatised wine-based drink”.

In 2011, as many 1.2 million bottles were sold almost entirely in the US retail market, although Lewis Jones, managing director at D&D Wines, importer of Chocolate Shop in the UK, told db that he expected to sell as many as 50,000 cases in 2012 in Britain.

“We’ve sold 8,500 cases in the last two weeks in the Coop alone,” he added, stressing the demand for Chocolate Shop in the run up to Valentine’s Day and now Easter.

Speaking of its international demand, Browne added, “The wave just keeps getting bigger”.

He said that the company had created line extensions for the US, such as a strawberry and chocolate version, which have similarly attracted a surge of interest.

“We made 10,000 cases for Valentine’s Day and sold out,” he said of the new flavoured wine.

The Chocolate Shop has been designed to look like traditional French confectionary and has 70 g/l residual sugar and a 12.5% abv, and a retail price of £8.99 in the UK.

For the UK market, the base wine is a Tempranillo from Spain, while Shiraz is used in Australia, where, like the UK, the Chocolate Shop was launched in November last year.

“Initially, the feeling from the gatekeepers was scepticism, but the consumer embraced it from day one,” added Browne.

“We are even finding consumers coming into shops looking for a traditional wine and coming out with the Chocolate Shop,” he added.

For the future, Precept Wine are planning to develop sales for the Chocolate Shop in the on-trade using branded tulip-shaped glasses while it will continue to experiment with the development of new flavours, such as white chocolate, caramel and Chardonnay.