Brazil is considering raising the tariff on wine imports to protect its domestic wine industry. 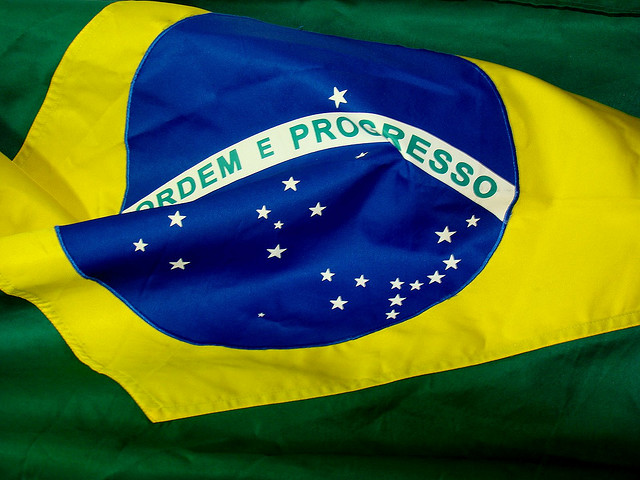 Proposals were announced in mid-March to hinder the expansion of imported wine into the fast-growing economy using measures such as increasing tariffs from 27% to 55% and introducing country by county quotas.

Other measures suggested included imposing a minimum price, and making Portuguese front labels compulsory as well as banning terms such as organic and biodynamic.

Writing to the drinks business, Paul Medder, who is based in Rio de Janeiro and works for Wine Intelligence, warned of these efforts to “safeguard” national wine production as part of a consultation by the Brazilian Ministry for Development Industry and Trade (MDIC), opened on 15 March.

He explained that a circular had been issued claiming that that imported wines “are causing serious damage to the national wine industry” based on analyses of sales and production data covering the period January 2006 to December 2010.

This missive, he says, is the result of lobbying by the Brazilian Wine Institute (IBRAVIN), the Brazilian Union of Vitiviniculturists (Uvibra), the Federation of Wine Cooperatives (Fecovinho) and the Wine Industry Syndicate of Rio Grande do Sul (Sindivinho) on behalf of large Brazilian producers and cooperatives such as Miolo, Salton, Aurora, Aliança, Don Giovanni, Garibaldi, Casa Valduga and Dal Pizzol.

Medder writes, “Predictably, the announcement of the consultation has had a strong response among Brazil’s community of importers, retailers and oenophiles.”

He cites Ciro de Campos Lilla, president of leading importers Mistral and Vinci, who claims that the adoption of such measures “would return Brazil to a market seen 20 years ago with fewer options for consumers… We will lose all of the effort, work and improvement obtained in the interim”.

Medder also records that some have called for a boycott of wines produced by those responsible for the circular.

For example, Roberta Sudbrack, one of Brazil’s most renowned chefs, Medder claimed has taken Casa Valduga and Dal Pizzol off the wine list at her eponymously-named restaurant in Rio de Janeiro in support of the protests.

Medder notes, “For the future development of the Brazilian wine market, one can only hope that sufficient pressure is applied on the government, both from within Brazil and from concerned producers and wine lovers abroad, to head off such short-sighted protectionist measures.”

Interested parties have until mid-April to present alternative arguments (in Portuguese) to the MDIC.