Wine writer James Suckling has hailed 2009 Bordeaux as possibly the “best ever modern vintage” with the release of his in-bottle scores. 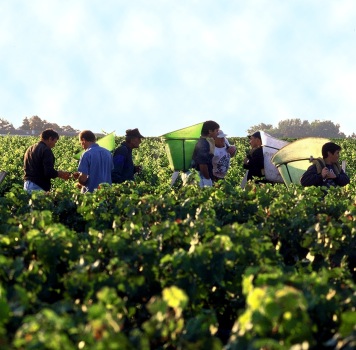 Nine wines are now rated at 100 points, down from an original 14. The first growths, with the exception of Mouton Rothschild which is now on 98, all made the grade.

The other 100 pointers are: Ausone, Cos d’Estournel (which has divided opinions among tasters), Lafleur, Montrose and Vieux Château Certan.

Alongside Mouton, a total of 21 wines are rated 98-99 points, while Malescot St Exupery was described as “one of the best values in high-scoring wines in my tasting”.

Robert Parker is expected to release his in-bottle scores for 2009 soon. His talk on the vintage to a packed auditorium in Hong Kong in November last year saw a surge in interest for the “Magical 20” wines he presented.

Cos d’Estournel and Angelus in particular saw greater interest from buyers as Parker showed that there were a number of wines in 2009 that are eminently affordable still and good quality.