Sauvignon Blanc has joined Chardonnay and Pinot Grigio as the best-selling grape in the UK off-trade. 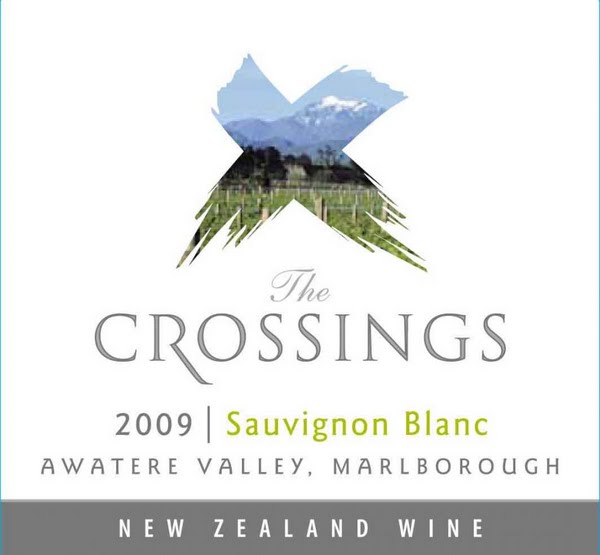 Speaking at Monday’s Mentzendorff tasting, Elizabeth Ferguson, wine director at the company said, “Sauvignon is now in pole position, and accounts for 8% of volume sales in the UK, which is the same share as Pinot Grigio and Chardonnay.”

Referring to MAT figures from Nielsen to 24 December 2011, she highlighted a 1% rise in sales of the grape, which, although lagging behind Pinot Grigio’s 8% growth rate, is ahead of Chardonnay, which is suffering from a 5% decline (see figures below).

As previously reported by the drinks business, and reiterated by Ferguson, driving sales of Sauvignon is New Zealand, which has enjoyed an 11% increase in Sauvignon volumes sold through the UK retail sector.

Ferguson, who addressed the UK trade during a tasting of Sauvignons from around the world, explained how the grape’s popularity stemmed from its immediately recognisable aromas and appealing taste.

She highlighted its wide spectrum of characters from flint, lime and brine, found primarily in France’s Sancerre and Pouilly Fumé regions, to the exotic aromas of passion fruit and kiwi experienced in New Zealand’s Marlborough.

In terms of winemaking, she spoke of its affinity with Semillon and oak, as well as its suitability for modern cellar techniques such as rapid crushing, sterile handling and low-temperature stainless steel fermentations.

She also mentioned the importance of controlling the productivity of Sauvignon Blanc in the vineyard, with the use of low-vigour rootstocks and canopy management.

Looking back, she traced the variety’s origins to western France, particularly the Loire and Bordeaux regions, although pointed out that DNA mapping suggests Sauvignon may be related to Savagnin, the native grape of Jura in eastern France.

She also reminded those present that Sauvignon’s reputation as a high quality variety was raised in 1997 when it was discovered that it was the parent of Cabernet Sauvignon, which was produced by a field crossing of Sauvignon Blanc and Cabernet Franc in the eighteenth century.

The tasting included a wide range of Sauvignon styles from the restrained citrus fruit of a Langlois-Château Sancerre to the impressively exotic Chilean Casa Marin, as well as the latter producer’s oily and complex Sauvignon Gris, which is part fermented in French oak.

Ferguson said that she decided to focus on Sauvignon Blanc at Mentzendorff’s annual UK tasting because of the grape’s popularity in the UK and to remind the trade of the stylistic diversity available within the importer’s portfolio.

The wines at the tasting included: