Brand manager for Moët Hennessy, Romain Brunot, has been jailed and fined for stealing £75,000 of Champagne and spirits. 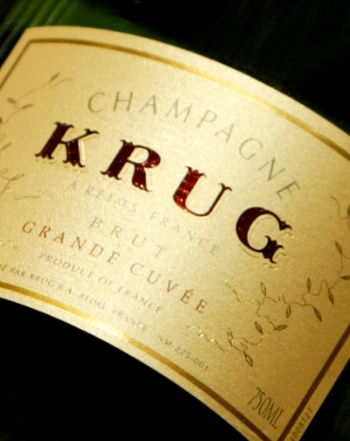 Over a four year period he appropriated 400 bottles of Krug and 400 bottles of Belvedere vodka that had been left over from events, including those held at the Dorchester Hotel and Heston Blumenthal’s restaurants.

Brunot then transferred the bottles to a cellar in the east end of London and then to a storage unit registered in a friend’s name.

He also put in fake purchase orders to wine merchant Davys that he would then divert to his collection.

He was discovered when Moët asked Davys what was happening to the various orders.

Having fined Brunot the missing £25,000 and jailed him for 15 months, judge Anthony Leonard QC said: “This was a calculated and organised theft committed over a period of about four years.

“You undertook this theft while you were the brand manager for Krug at Moët Hennessy.

“Because of the position you held and the responsibility you were given you were able to remove substantial quantities of alcohol by not returning them to your employers after attending tasting events.”