Prices of Domaine de la Romanée-Conti’s continue to rise and Bordeaux 2009 has been given a boost by recent acclaim from the critics. 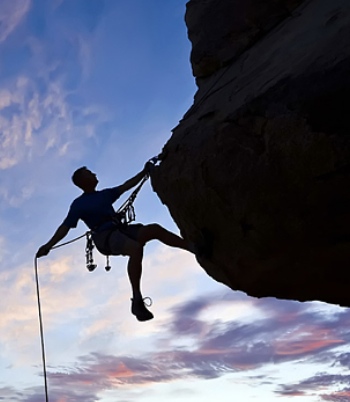 Liv-ex’s indices show that DRC’s best crus are continuing to outperform the Fine Wine 100 – despite the latter’s rise in recent weeks – and that the release of in-bottle scores by the likes of James Suckling have boosted some of the 2009 vintage’s top-performing châteaux.

The DRC index outperformed the Fine Wine 100 throughout the second half of 2011 and the market for Burgundy in general remained “buoyant” into January as well, with the benchmark closing at 371.55 – up 0.92% month on month but 37.61% year on year.

Meanwhile, it was Cos d’Estournel once again that benefited from a favourable review, with a six-pack now fetching £1,265.

Pontet Canet also attracted interest, hitting its highest prices since June 2011 trading yesterday at £1,250 a case but still some way off its April 2011 high of £1,400.

Robert Parker is expected to release his revised scores at the end of the month.