The British Beer & Pub Association has called for a duty freeze on beer, warning that further pressure would threaten the jobs of the 300,000 16-24 year olds directly employed in the beer and pub trade. 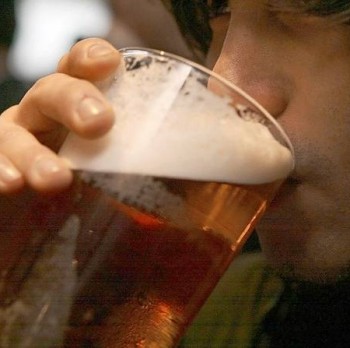 Its appeal follows the release of an Oxford Economics report, commissioned by the BBPA, which highlighted the beer and pub industry’s contribution to the UK economy.

This includes over £11 billion in tax revenues and £13bn paid in wages from a sector that was calculated as being worth £19.4bn to the UK economy.

The report also pointed to the significant contribution to the UK’s manufacturing business by its 900 breweries. Although the beer and pub industry supports 34,000 fewer jobs than last year, it still employs 950,000 people.

Describing the pub and brewing industries as playing a “crucial role in the UK economy,” Adrian Cooper, CEO of Oxford Economics, suggested: “the high proportion of young people employed is particularly significant in the current climate.”

Brigid Simmonds, BBPA chief executive, added her support to this argument, warning: “The 300,000 young people working in brewing and pubs cannot afford another beer tax increase in the Budget.”

Pointing to the 42% tax hike for alcohol since the last government established its duty escalator in March 2008, Simmonds said: “The Chancellor should recognise the vital economic role the industry plays in providing job opportunities for people of all ages, but particularly young people, as well as serving local communities. We need a duty freeze.”