Asian demand for Cognac and Bordeaux wines helped France to achieve a record year for wine and spirits exports in 2011. 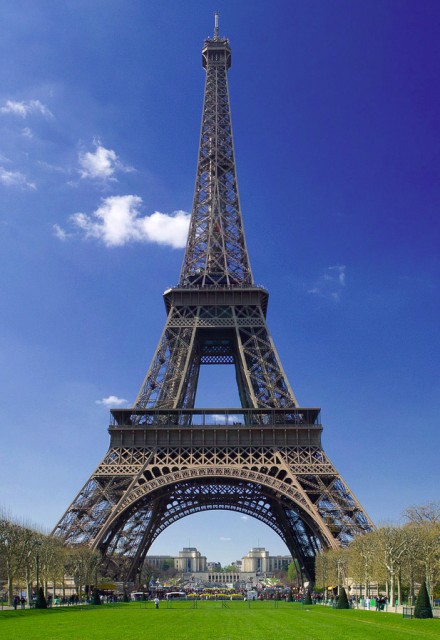 According to data for the 12 months to the end of December, released this week by the country’s Federation of Wine and Spirits Exporters (FEVS), France enjoyed a 10.5% increase in exports to €10 billion.

FEVS president Louis-Fabrice Latour attributed much of this growth to the collective €2.5bn in sales to Asia, a 29% value increase in shipments to the continent.

Although still the main market for French wine and spirits, exports to the rest of Europe saw a more modest 3% growth at €4.1bn, while the Americas rose by 9% to account for €2.1bn.

The results mean that the country’s wine and spirit industry currently represents the second largest contribution to its trade balance after the aerospace industry.