Starbucks expands alcohol offering in US

Starbucks is widening its sales of beer and wine in US franchises and is looking to test the idea in Spain. 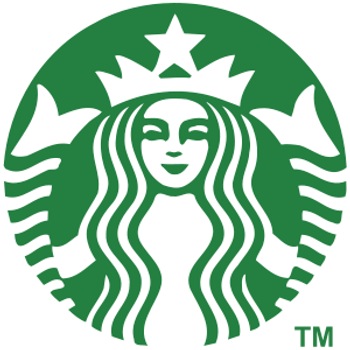 Having started selling alcohol and hot food at venues around the north west of the US, the coffee giant is planning to spread the concept to four to six outlets each in south California and Atlanta, as well as a further five to seven in Chicago throughout 2012.

The concept involves the selected stores remaining open for longer in the evening and adding a new menu that includes various savoury snacks, cheese and hot flatbreads.

Starbucks trialled it in 2010 with five outlets in Seattle and one in Portland now offering the extended menu.

Clarice Turner, the company’s US vice-president, said that the beer and wine selection would be tailored to each location as much as possible to reflect local tastes and “would be refined over time”.

Turner added: “The move is a natural progression for us as we are always looking for ways to evolve and enhance the Starbucks experience based on what our customers are telling us.

“We’re pleased with the response of our customers to the introduction of wine, beer and premium food at several of our stores in the Pacific North West, and we’re excited to see how the idea translates to other markets.”

The company will also be trying the concept in Spain according to Reuters, but no further details were available with regards to where in Spain the trial would take place or in how many venues.