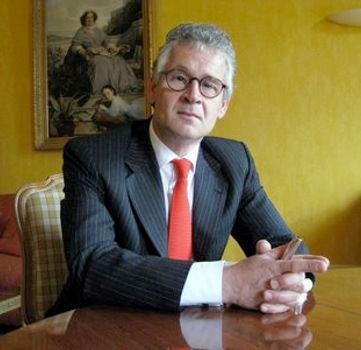 Baschiera (left), who has been chief executive officer of Veuve Clicquot Ponsardin since 2009, has previously held a number of senior positions with Moët Hennessy, the wines and spirits division of LVMH.

Baschiera succeeds Daniel Lalonde as CEO of Moët & Chandon. Lalonde took on the role in July 2010.

In confirming his appointment, LVMH spoke of Baschiera’s contribution to the “excellent performance” of Veuve Clicquot Ponsardin since his appointment there in 2009.