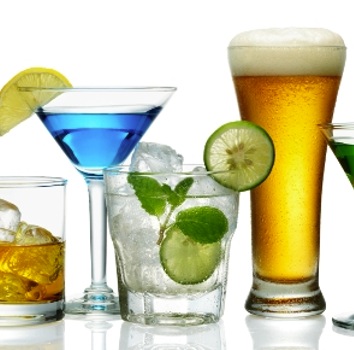 In a report published today, the House of Commons Science and Technology Committee urged the government to change labelling guidance by December 2012 before conducting a preliminary assessment of the progress being made by its Public Health Responsibility Deal.

Referring to the 1995 report Sensible Drinking, whose evidence that low daily alcohol consumption could help prevent Coronary Heart Disease led to the current guidelines, the committee reported a “lack of expert consensus over the health benefits of alcohol”.

Moreover, it added: “We are sceptical about using the purported health benefits of alcohol as a basis for daily guidelines for the adult population”.

The committee suggested that, “while public awareness of the existence of guidelines was high, a deeper understanding of what the guidelines were and of what a unit of alcohol looked like was lacking.”

In an effort to tackle public misconceptions about alcohol units, the committee recommended the creation of “an online resource where individuals could obtain more individualised advice where factors such as weight, age, ethnicity and family history of alcohol problems could be taken into consideration.”

While accepting that the success of the Responsibility Deal relied upon the co-operation of the drinks industry, the committee expressed reservations about how far this goodwill could be relied upon.

As part of its recommendations, the committee warned: “The government should remain mindful that sensible drinking messages may conflict with the business objectives of drinks companies, and should therefore exercise scrutiny and oversight to ensure that any conflicts of interest are mitigated and managed.”

Responding to the report, WSTA spokesman Gavin Partington said: “People want simple, consistent advice on how to drink responsibly. We welcome the recognition by the Committee of the important role the alcohol industry has to play in communicating sensible drinking messages.

“Through our commitment to the Responsibility Deal, the vast majority of alcohol labels on UK shelves will contain responsible drinking guidelines by 2013, supported by point-of-sale information in both the on-and off-trades.”

The recommendations were also welcomed by the Portman Group, whose chief executive Henry Ashworth responded: “We share the Committee’s view that efforts should focus on helping people understand existing drinking guidelines and how to use them. That’s why the industry has volunteered to feature government health information on over 80% of alcoholic product labels by the end of December 2013.

“We firmly believe that education and information are essential to drive culture change and welcome the Committee’s recognition that the cooperation of the drinks industry is vital in achieving this.”