UK drinkers don’t know how strong their drinks are and appear to underestimate the alcohol content of wine. 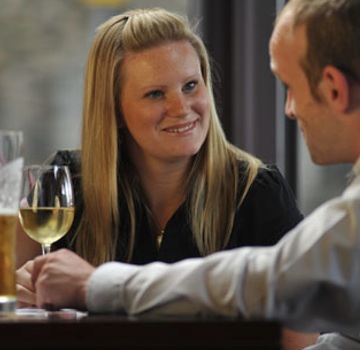 According to research by the Wilson Drinks Report, just 9% of 2,000 British adults correctly identified a 250ml glass of red wine as having more units than a pint of Stella or triple vodka and Red Bull.

“We know from the ONS study last year that 90% of adults are aware of units of alcohol, but our research shows that drinkers do not know which drinks contain the most units, and that many people still do not recognise how many units are contained in a large 250ml glass of red wine,” said Tim Wilson, managing director of the Wilson Drinks Report.

As many as 43% of British adults thought a triple vodka and Red Bull contained the most alcohol when asked “which drink combination do you think contains the most units?” 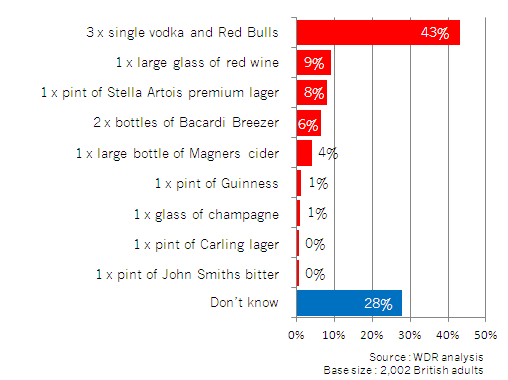 Meanwhile, 28% of those surveyed said they didn’t know which drink contained the most units.

Wilson commented, “In our view this represents a big opportunity for both the drinks industry and Government to improve communication and awareness of the units of alcohol in popular drinks.”

Meanwhile, as the drinks business has reported, the House of Commons Science and Technology Committee has made a series of recommendations to tackle public misconceptions about alcohol units.

These include the creation of “an online resource where individuals could obtain more individualised advice where factors such as weight, age, ethnicity and family history of alcohol problems could be taken into consideration.”

The actual number of units in each drink listed in the survey is shown below: 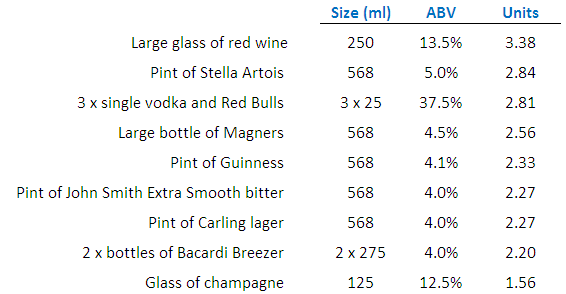