Former Barrafina head chef Tomasz Baranski will take the helm at new Basque restaurant Donostia, which is due to open in London next month. 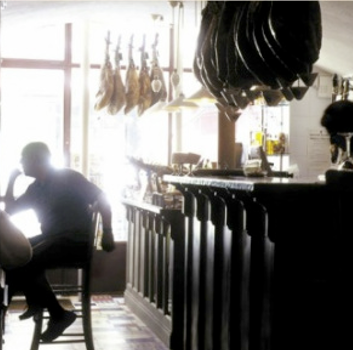 The drinks list will also focus on Basque produce, from the lightly carbonated Txakoli wines to cider and patxaran, a sloe-based liqueur from Navarra.

Many of the wines will be imported directly by independent firm Mountain Valley Wines, which forms part of the same business as Donostia.

The 40-seat bar, surrounding an open kitchen, is located at 10 Seymour Place in Marylebone. For further details of its opening date, keep an eye on the restaurant’s website.